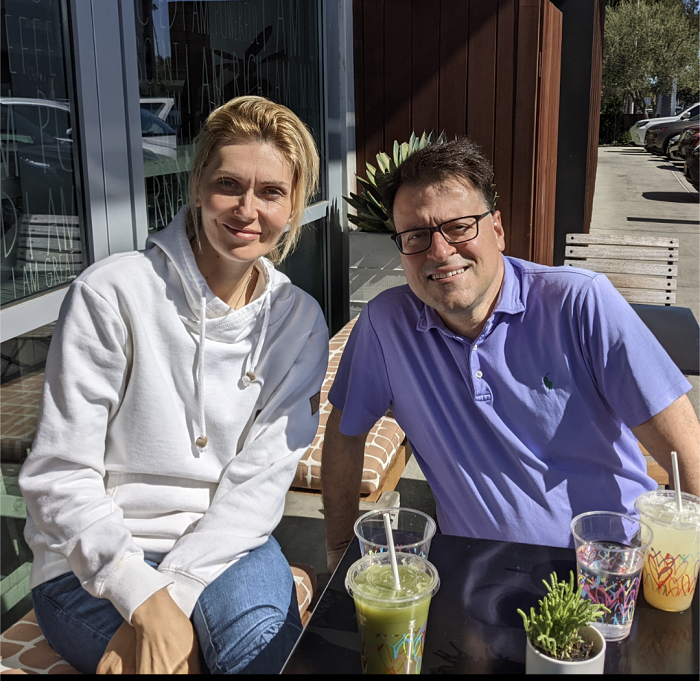 New York-USA: Man of God’ movie writer/director Yelena Popovic sits down with theologian Dr. John G. Panagiotou in Los Angeles to discuss her philosophy of filmmaking and life. They discussed the film’s upcoming history-making theatrical showing in mainstream cinemas across the United States on March 21st & 28th thus, marking the first time for any Orthodox Christian film to do so. The film will be shown in more American theatres than there are Greek Orthodox churches in America. It broke box office records in Greece and Ms. Popovic hopes it will make an impact on the lives of all who see it in America as well.”