Mob Breaks Into Chapel in Sri Lanka : Demands Its Closure 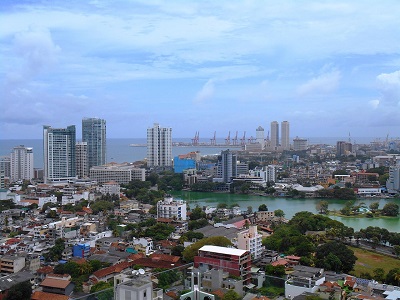 Colombo- Sri Lanka: A radical mob of about 600 people including Buddhist monks broke into the Mercy Gate Chapel in Sri Lanka and demanded to cease worship and closure of the Church. They threatened the Priest with death as well. One believer was assaulted and was hospitalized.

The  intervention by the police prevented further issues. The police asked the mob to leave as there exist no legal grounds for the closure of the Church. Christians has been facing immense pressure from various religious radical groups in the country. Anti-Christian mobs have turned extremely violent on several occasions as well.