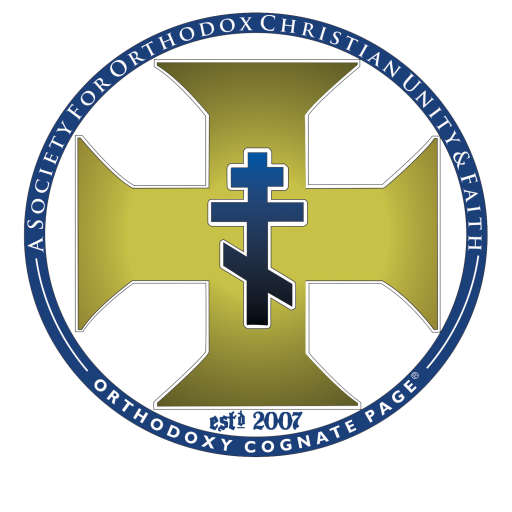 The OCP Society firmly believe that both the Byzantine (Eastern) Orthodox Churches and the Oriental Orthodox Churches are the true heirs to the One, Holy, Catholic and Apostolic Church of Christ, which was the Church of the apostles and the holy fathers. We also believe these Churches teach the true faith and morals of the Church established by Christ for which the ancient martyrs gave their lives. Although due to cultural, linguistic and political influences, these churches tried to define Christological issues in different terminologies, they believe, they profess the same faith and doctrines pertaining to the person of Christ, Who was truly God and truly man.

Although due to cultural, linguistic and political influences, these churches tried to define Christological issues in different terminologies, they believe, they profess the same faith and doctrines pertaining to the person of Christ, Who was truly God and truly man. OCP Society urges the members of Oriental Orthodox family to understand the historical and cultural background of the Council of Chalcedon, and members of the Byzantine Orthodox family to critically evaluate the doctrinal relevance of the Council of Chalcedon within the framework of the Christology of St. Cyril of Alexandria, which is nothing but sheer Orthodoxy.

If the Christology of St. Cyril is truly Orthodox, it was the epicenter of the theologization of the Oriental Orthodox Churches, and they did not move a millimeter away from it. If the Christological theologization of the Byzantine Orthodox Churches, either in the Council of Chalcedon or later in other dogmatic tractates, does not negate the Christology of St., Cyril of Alexandria against Nestorius, it also defends the faith of St. Cyril, the common father of both families of Orthodoxy. What surrounded the Christology of St. Cyril was a twofold system of thought explaining the mystery of Christ, which were not properly understood by each other due to the political and cultural polarizations of that particular period. Both groups actually defined the same truth in their own terminologies, which were not properly intelligible to each other at that time. However, both groups reiterated and emphasized the same truth.

The Society promotes a faster and speedy healing of the wounds inflicted to each other some fifteen centuries ago, and it also stands for a canonically accepted full Eucharistic intercommunion between these ancient Orthodox families as soon as possible (although this communion is consummated in unofficial circles). It took fifteen centuries for the fathers and theologians to realize that they are both ONE and were saying the same truth about God the Word Incarnate for the last fifteen centuries. Let us unite togther , let us pray together and let us act together for the Unity of Orthodoxy.