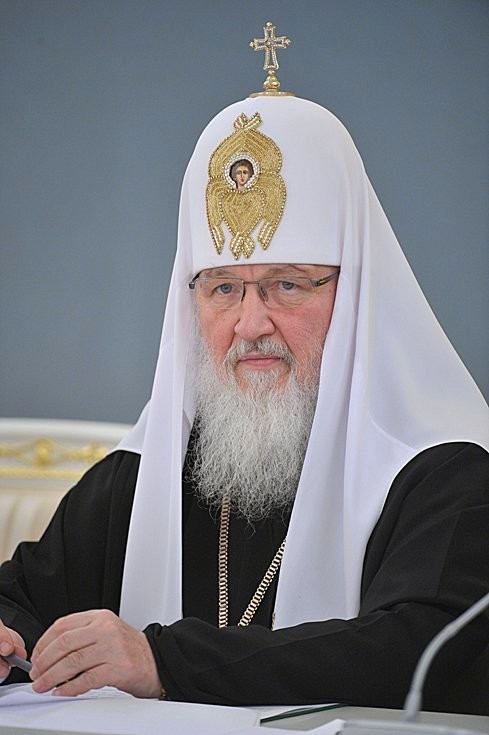 European Union Will Not Sanction Patriarch Kirill of Russia

The act of the UK government was slammed by V.R. Legoyda (the Chairman of the Synodal Department for Relations of the Church with Society and the Media and the acting Head of the Press Service of the Patriarch of Moscow and All Russia). He stated that “To begin with, attempts to intimidate the Primate of the Russian Church with something or force him to renounce his views are senseless, absurd and unpromising. The family of the Patriarch went through years of godless persecution, he himself grew up and formed under conditions of colossal pressure on the faith, which he always resisted with honor”.