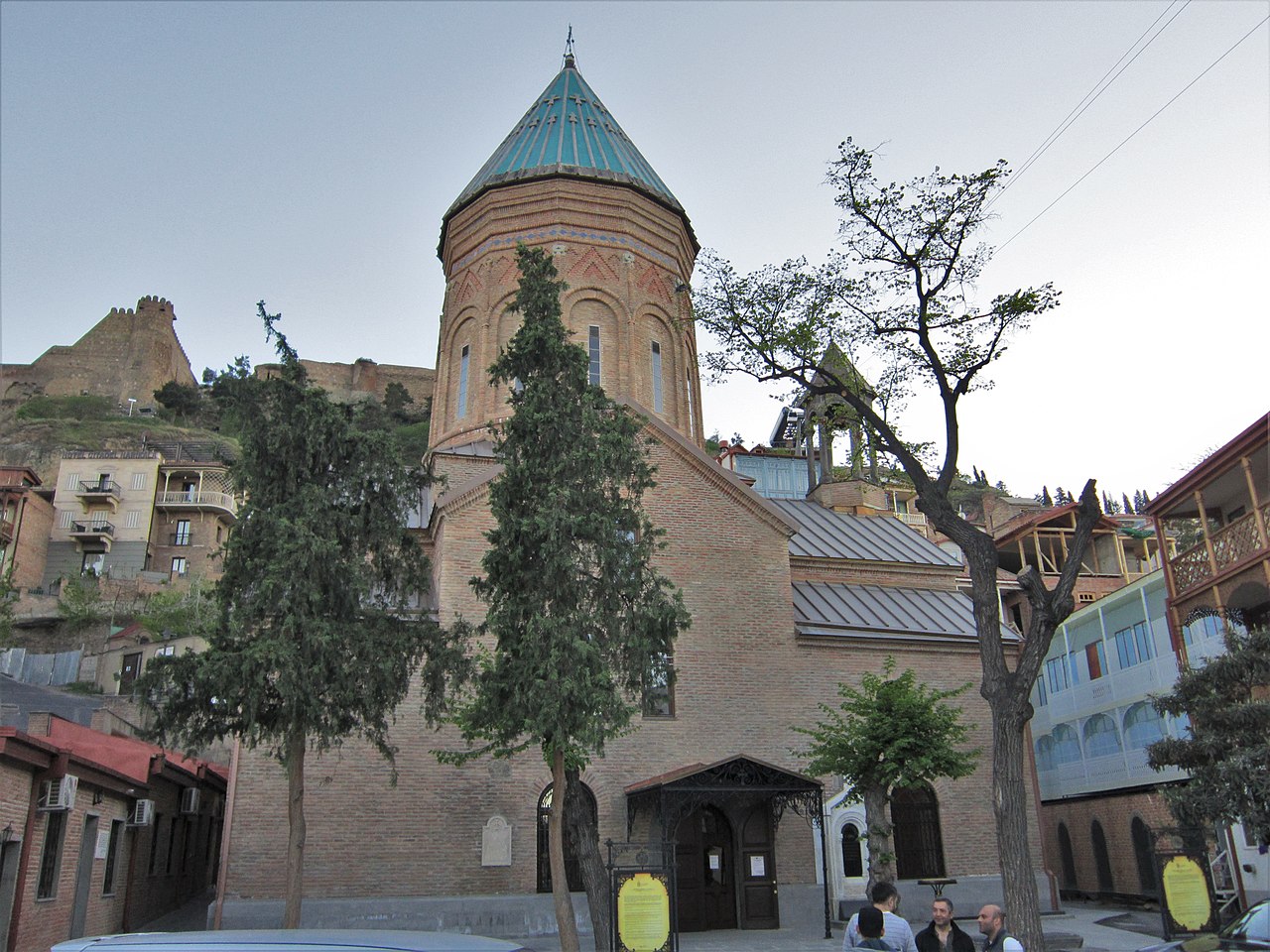 Tbilisi-Georgia: According the 2021 Report on International Religious Freedom, published by the Us Dept. of State emphasis the fact that Armenian, Catholic, and Evangelical Lutheran Churches in Georgia ‘difficulties in obtaining government recognition of their ownership of religious properties’. Certain Muslim groups have also complained regrading the transparency in decisions of mosque constructions as well with the registration issues of properties. The report also states the special privileges provided to the Georgian Orthodox Church by the government authorities. There are also mention regarding the situation of Orthodox Church in Abkhazia and South Ossetia.

A detailed report can be accessed here:

With a membership over nearly 83.4 percent of the total population in Georgia, the Georgian Orthodox Church dominates the socio-political and religious sphere in the former Soviet nation.