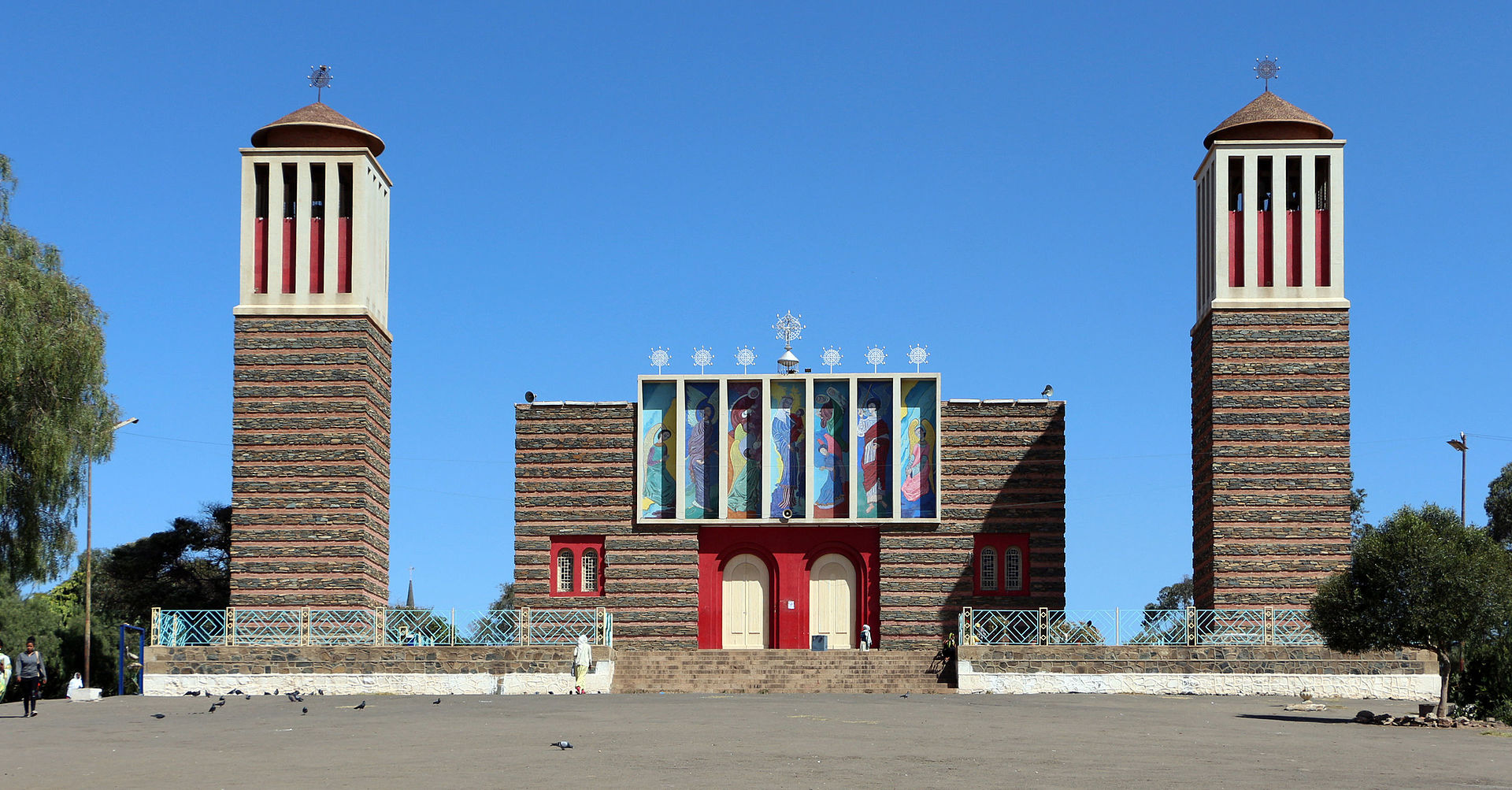 Global: The Afwerki Regime is in full control of the Eritrean Orthodox Church according to a new interview report published by Crux Now, an independent Catholic news agency. Ellis Heasley,
Public Affairs Officer at Christian Solidarity Worldwide (CSW) in an interview with Cruxnow spoke about the human rights abuses committed by the current Eritrean regime inside the country as well as in the Tigray region of Ethiopia. According to Ellis, the government has captured the Orthodox Church, made it under its full control including its finances, sells its assets, appoints and imposes leaders, imprisons priests and faithful who object. The full interview can be read here:

Patriarch Abune Antonios of Eritrea who passed away at the age of 92 in Feb 2022 was one of the most famous Eritrean prisoners. Abune was the 3rd legitimate Primate of the Eritrean Church who remained under house arrest since 2007. He was a true Christian martyr and a sad victim of the State dictatorship. The late prelate who was canonically elected to lead the Eritrean Church was unjustly removed from his throne by the rootless government of dictator Isaias Afwerki (President of Eritrea). Abune Antonios denied governmental interferences in Church affairs that resulted in his illegal arrest and removal. The Patriarch suffered under house arrest for long 15 years(2007-2022).

The new head of the Church Abune Kerlos (Cyril) was consecrated as the 5th Patriarch of the Eritrean Church. However, he is not yet officially recognized by the rest of the Oriental Orthodox communion. In a letter addressed to In the letter to Pope Tawadros II of Alexandria (April 2022), Abune Kerlos expressed his desire to develop relations with the Coptic Church in all areas including spiritual, pastoral and monastic domains.