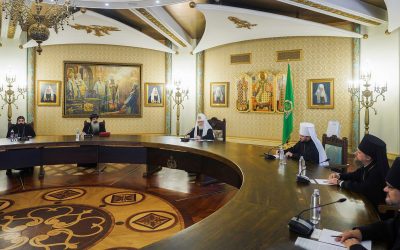 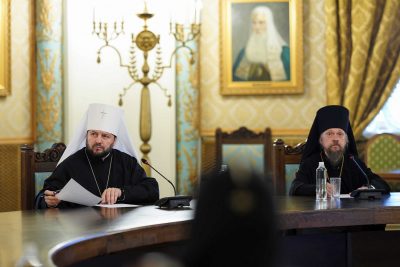 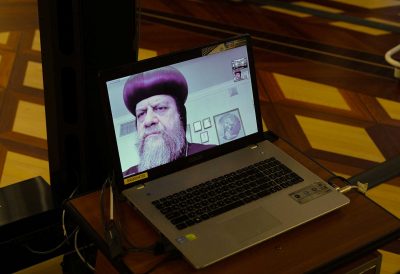 “We cherish the many years of good friendly relations that bind our Churches, and, of course, the centuries-old friendship between the peoples of Egypt and Russia,” said  Patriarch Kirill, welcoming the delegation of the Coptic Church. – Now we are living a special history of international relations, which in many cases are violated, destroyed, become tenser, and aggravated by conflicts, but we must thank the Lord for the fact that relations between our Churches, and between our countries – Russia and Egypt – continue to be unchanged kind and strong.” The Primate of the Russian Orthodox Church stressed that in recent years the development of its relations with the Churches of Africa has become one of the highest priorities in the external activities of the Moscow Patriarchate. Patriarch recalled that in December 2021, the Holy Synod of the Russian Orthodox Church established the Patriarchal Exarchate of Africa, which created an additional powerful base for developing cooperation with the Coptic Church on the continent. 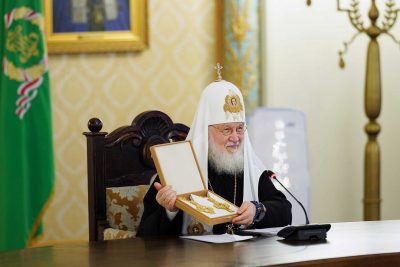 In response, the Metropolitan Serapion of Coptic Orthodox Church expressed gratitude to  Patriarch Kirill for the reception and conveyed to him the greetings and best wishes of Patriarch Tawadros II of the Coptic Orthodox Church.  “We would like to express our support for the Russian Orthodox Church, you, its Primate, and all the clergy of your Church in connection with the difficult current situation, full of challenges. We hope that the Ukrainian crisis will be resolved in the best possible way. We also pray for peace that is fair and takes into account the interests of all parties. We pray for the repose of the dead; about the injured and wounded, hoping that they will soon be safe,” Metropolitan Serapion said