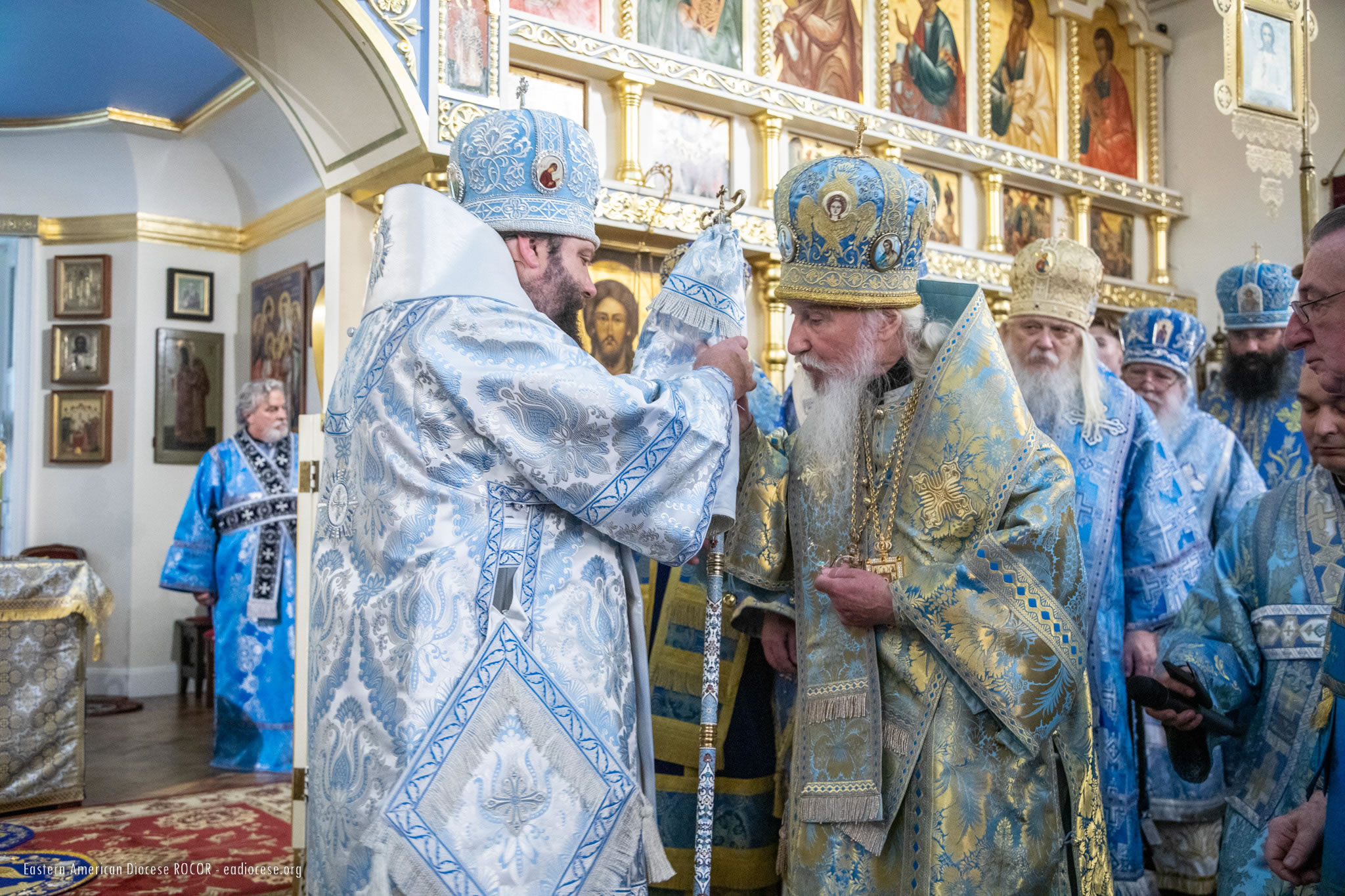 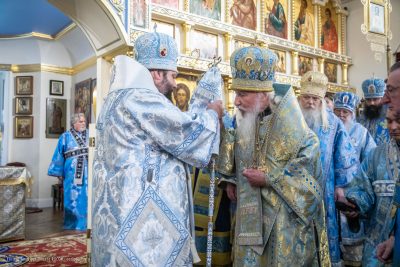 New York- USA: His Eminence Metropolitan Nicholas was enthroned as First Hierarch of the Russian Orthodox Church Outside of Russia and Metropolitan of Eastern America and New York on Sunday, 18 September 2022 during the liturgy at the Synodal Cathedral of Our Lady “of the Sign” in New York City. 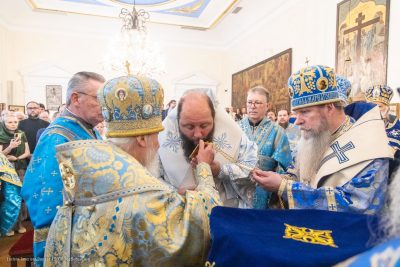 Bishop Nicolas of Manhattan was elevated to the rank of Metropolitan on Saturday 17 September 2022. This elevation service was led by His Eminence Metropolitan Mark of Berlin and German and His Eminence Archbishop Kyrill of San Francisco and Western America.

On 18 September 2022, the enthronement service started with the liturgy followed by bestowing second Panagia and staff with Axios chantings. Excluding the members of the ROCOR synod, His Grace Bishop Longin of Novo-Gracanica and Midwestern America (Serbian Orthodox Church), and His Eminence Archbishop Viktor of Artzysk, Vicar of the Odessa Diocese of the Ukrainian Orthodox Church was also present during the services.

Metropolitan Mark of Berlin and German read a greeting sent by His Holiness Patriarch Kirill of Moscow and All Russia.

NEWER POSTSix Pelion (Greek) Monks on Trail for Anti-Vaccination Publication
OLDER POST‘Where there is a Church, there is also our people, and where there is no Church, sooner or later, the people also die’- Patriarch Porfirije of Serbia