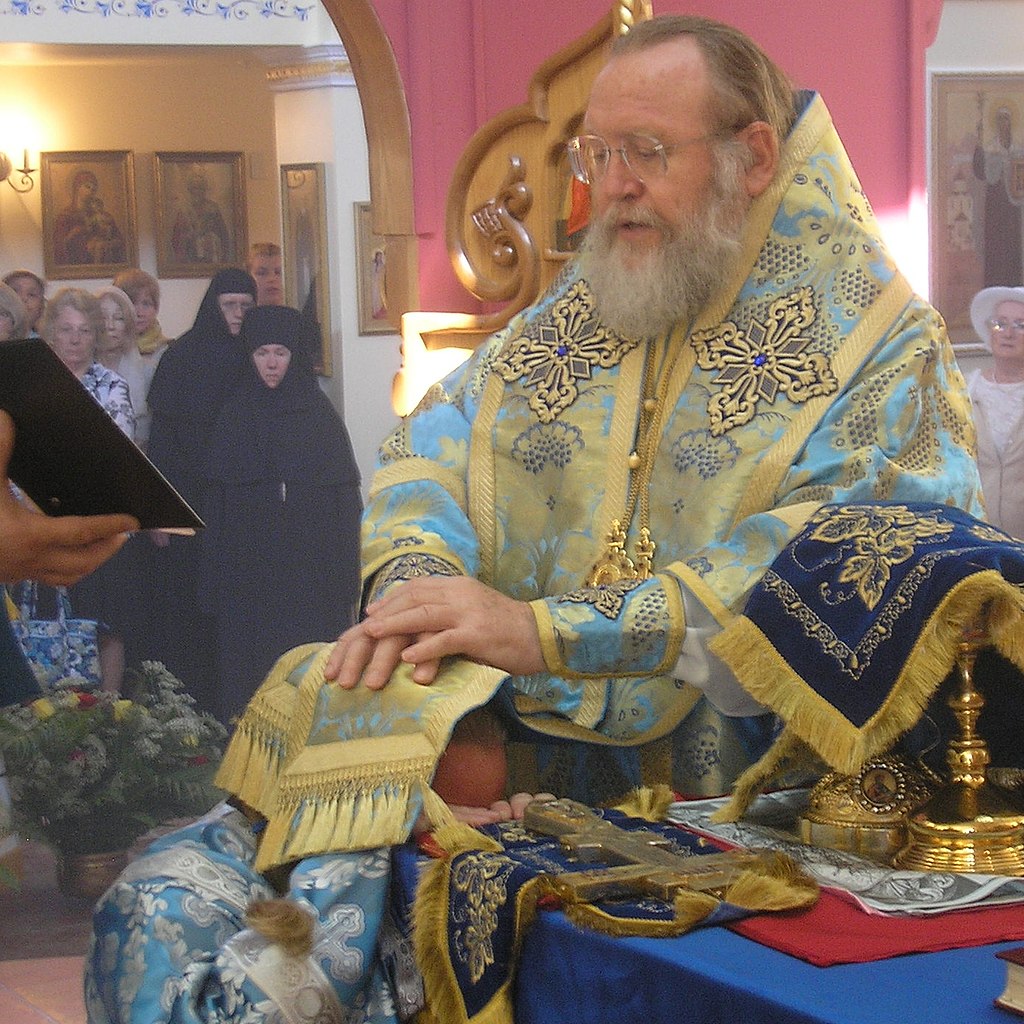 New York- USA: Metropolitan Hilarion (Kapral) of Eastern America and New York, the First Hierarch of the Russian Orthodox Church Outside Russia (ROCOR) has entered eternal rest on the 16th May 2022 at the age of 74. He passed away in a hospital in New York. The late Metropolitan was consecrated as the head of ROCOR on 18th of May 2008. Please click here to read a brief bio of the late Metropolitan.