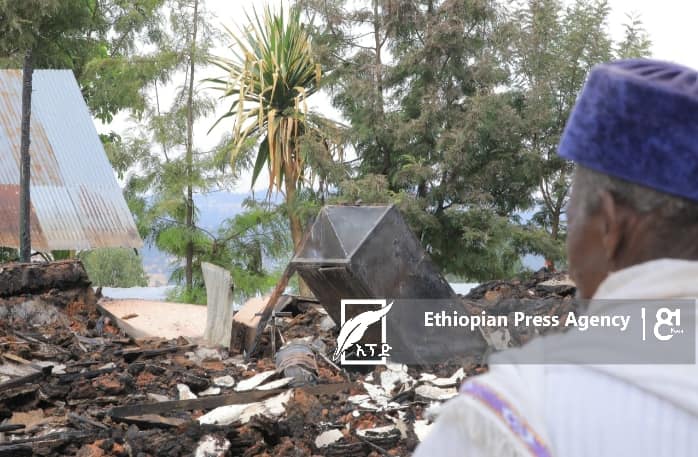 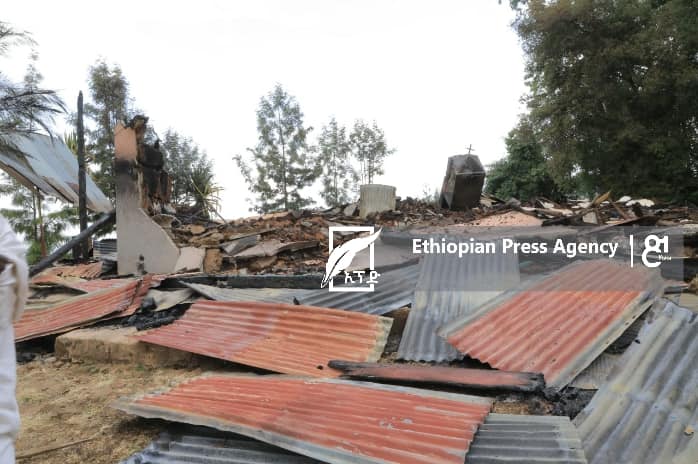 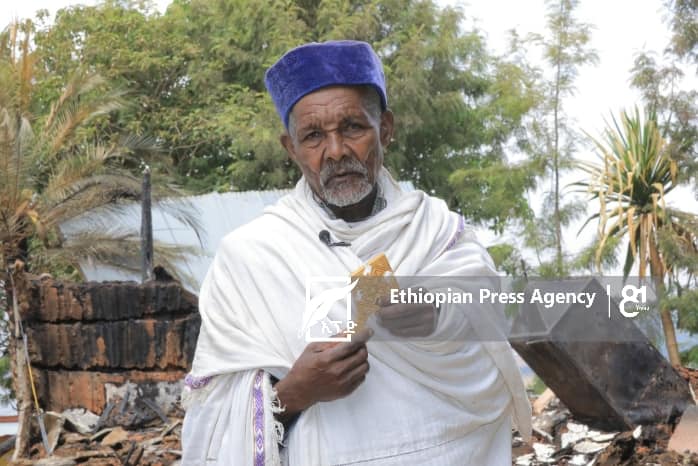 Addis Ababa-Ethiopia: In the past three to four years, the destruction of Ethiopian Orthodox Tewahedo Churches and the slaughter of its faithful have become a norm in a country where the majority of the population is believed to be adherents of the Orthodox Church.

On January 11, 2022, the Ethiopian Press Agency reported that the 146 years old Chobi Debre Medhanit Holy Savior Monastery (in the district of Chobi, in the Western Shewa Zone of the Oromia Regional State) was destroyed by the Ormo Liberation Front or the OLF militia (Shene). One of the serving priests of the monastery named ‘Kes’ Tefera Demissie stated that the attack took place after the terrorist group entered the town, destroyed several houses and institutions on Tahisas 14, 2014 E.C (December 23, 2021). Ancient manuscripts other valuable materials in the monastery were either stolen or destroyed.