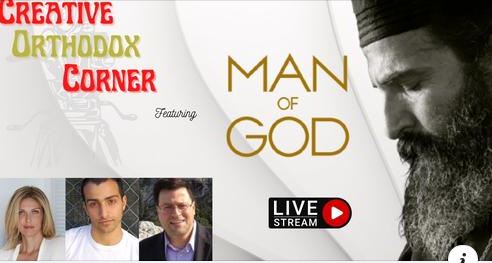 The movie Man of God is a biopic on Saint Nektharious. The movie will be released in the US this week with Special shows on the 21st and 28th of March in various cities.