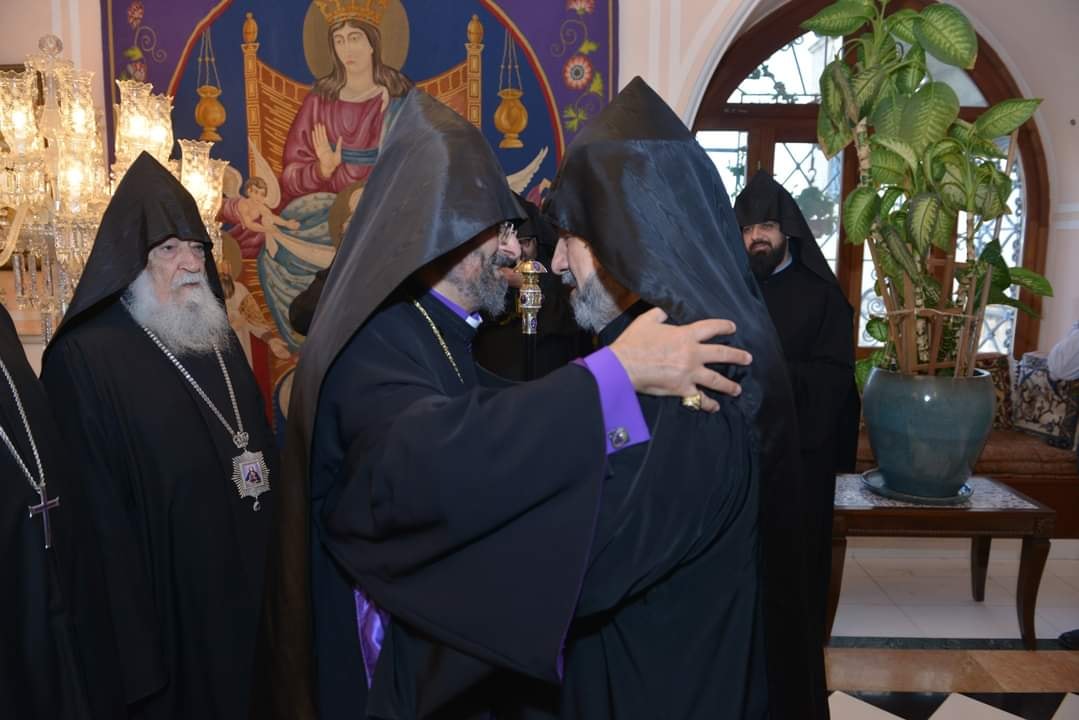 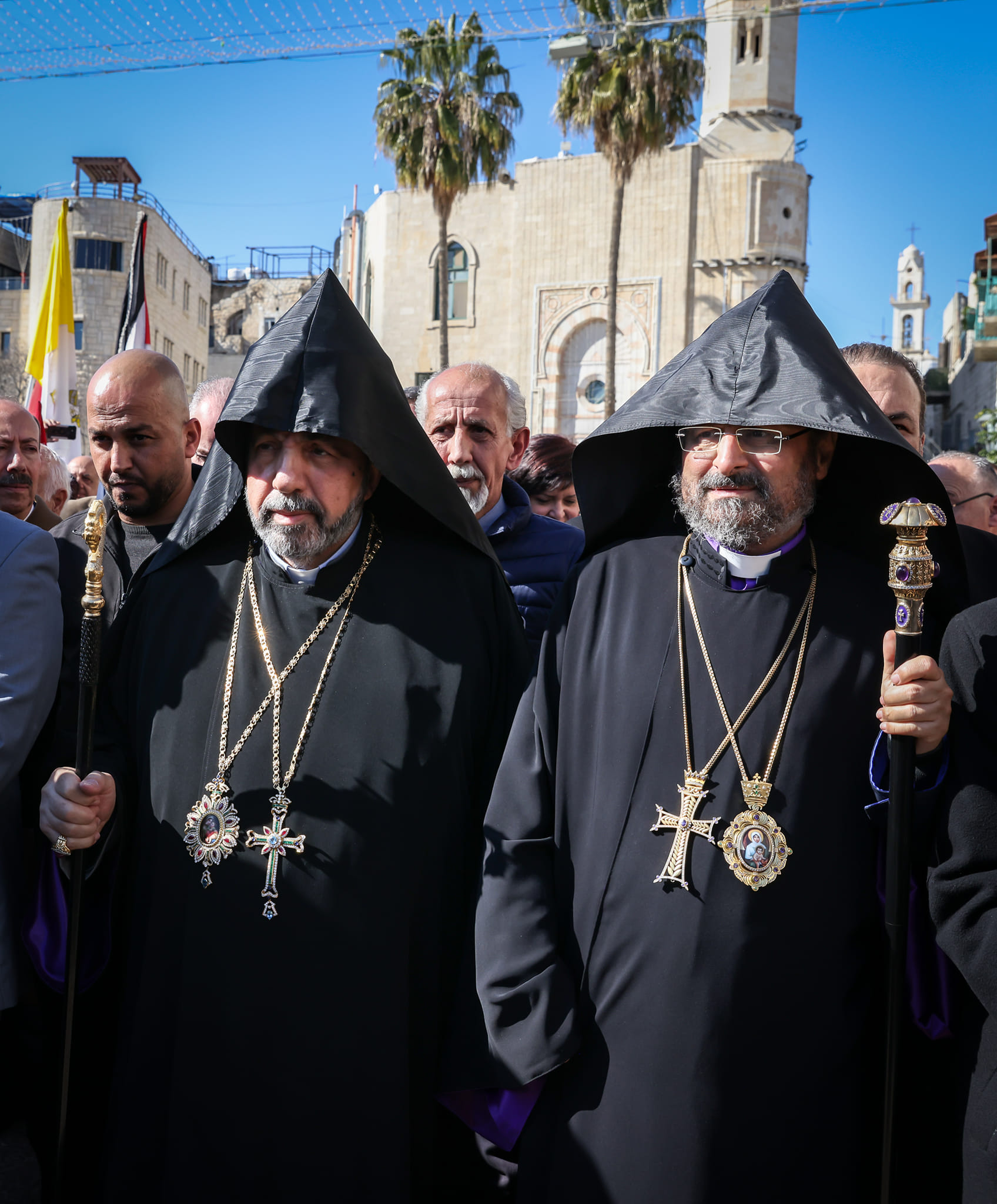 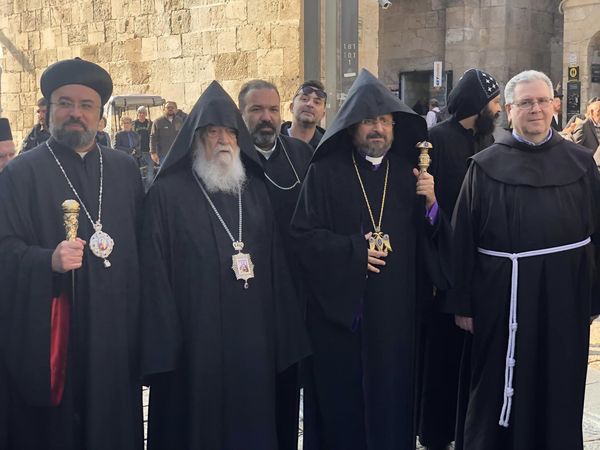 At Jaffa Gate, HB was welcomed by Archbishop Sevan Gharibian, Grand Sacristan of the Jerusalem Patriarchate who led the Patriarch and delegation to St. James Armenian Cathedral. After the service in the cathedral, HB was led to the patriarchate where he was received by His Beatitude Archbishop Nourhan Manougian, the Armenian Patriarch of Jerusalem. The delegation from orthodox churches in Jerusalem attended this ceremony, which included the patriarchal vicar of Jersusalem & Holy Lands Archdiocese, Archbishop Mor Anthimos Jack Yakoub

On January 18 both patriarchs left for Bethlehem. In Bethlehem, they celebrated the liturgy of nativity, and theophany was celebrated on 18 and 19 January with liturgy and special services.

On January 22, 2023, both patriarchs also led an epiphany service at River Jordan where they also met with the governor of Jericho.