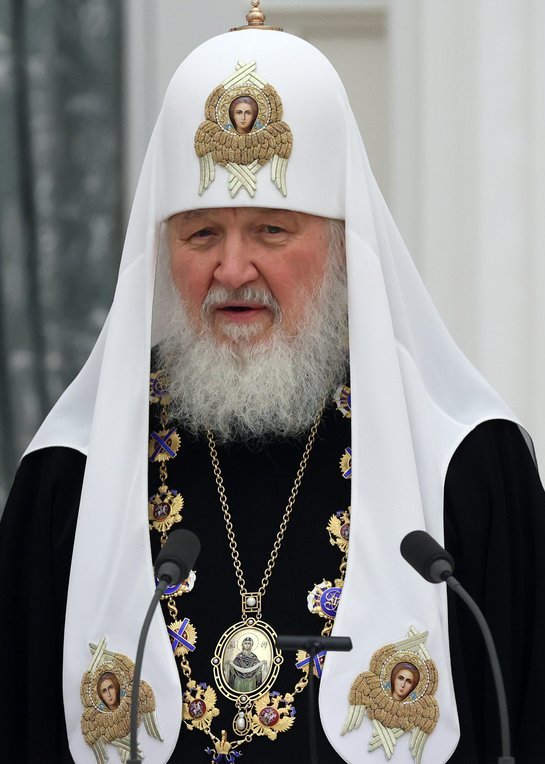 Budapest-Hungary: Tristan Azbej, the state secretary for aiding persecuted Christian of the Hungarian Government stated that, his country will not sanction religious leaders. The statement was made in the light of European Unions plan to sanction Patriarch Kirill for his support for the Ukrainian invasion by the Russian forces. According to the statement Hungary consider counterproductive, nonsensical sanctions as harmful and that religious freedom is sacred and not to be dishonoured in any manner.