Pic – Gerges Mounir Hanna Gerges Mounir Hanna – OCP News Service 14/08/2022 Cairo - Egypt: On Sunday, August 14, 2022, a large fire broke out due to an electrical fault in the church that led to the death of at least 41 and the injury of 45 in Abi Sefeinn Coptic Orthodox Church, Imbaba, Giza, Egypt. Injured were transferred to Imbaba General Hospital and Agouza Hospital. Sources from the Ministry of Health said that the deaths have so far reached 41 people and most of those killed were children. His Holiness Pope Tawadros II of Alexandria offered his condolences to the victims, indicating that he is following up ... Read More 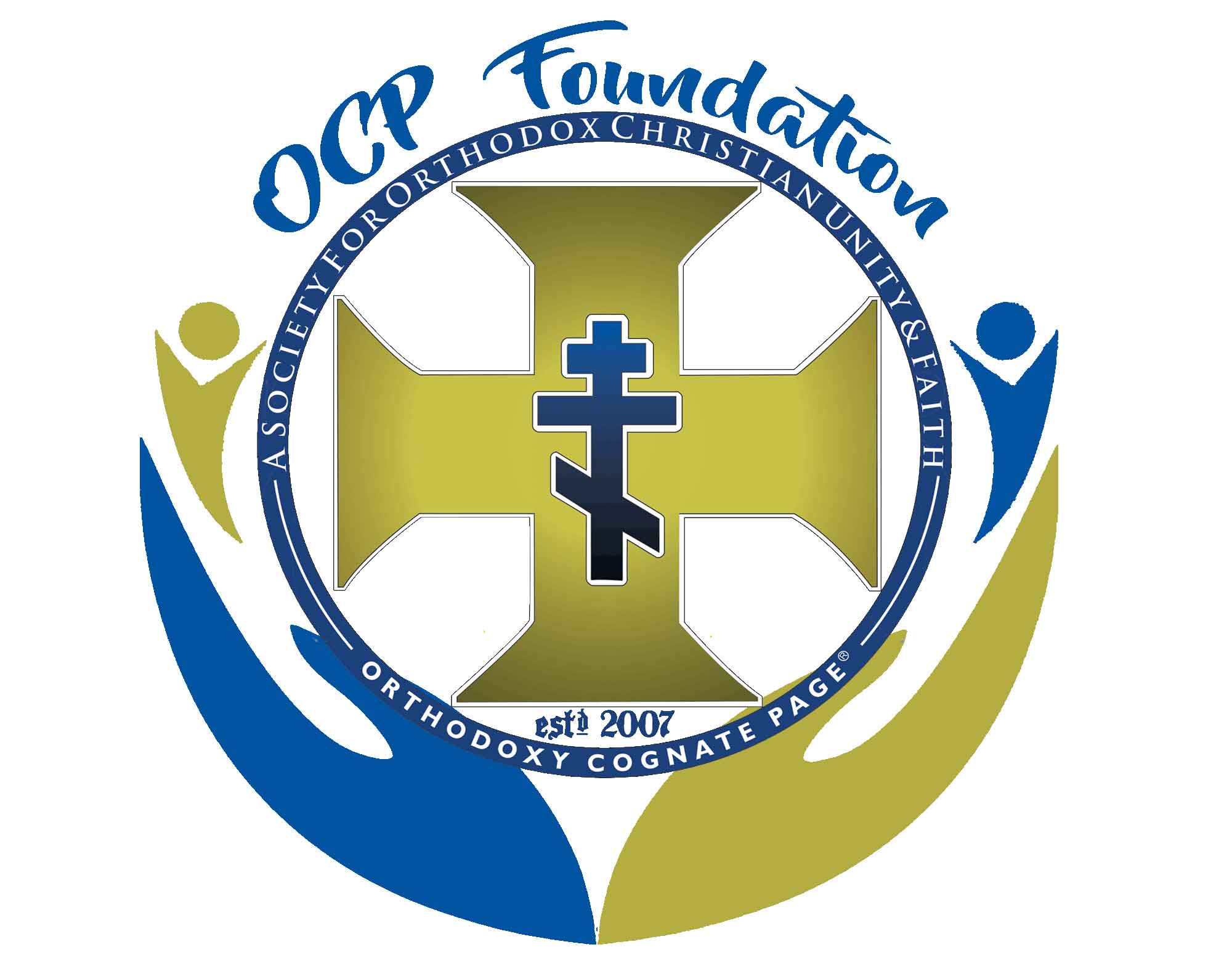 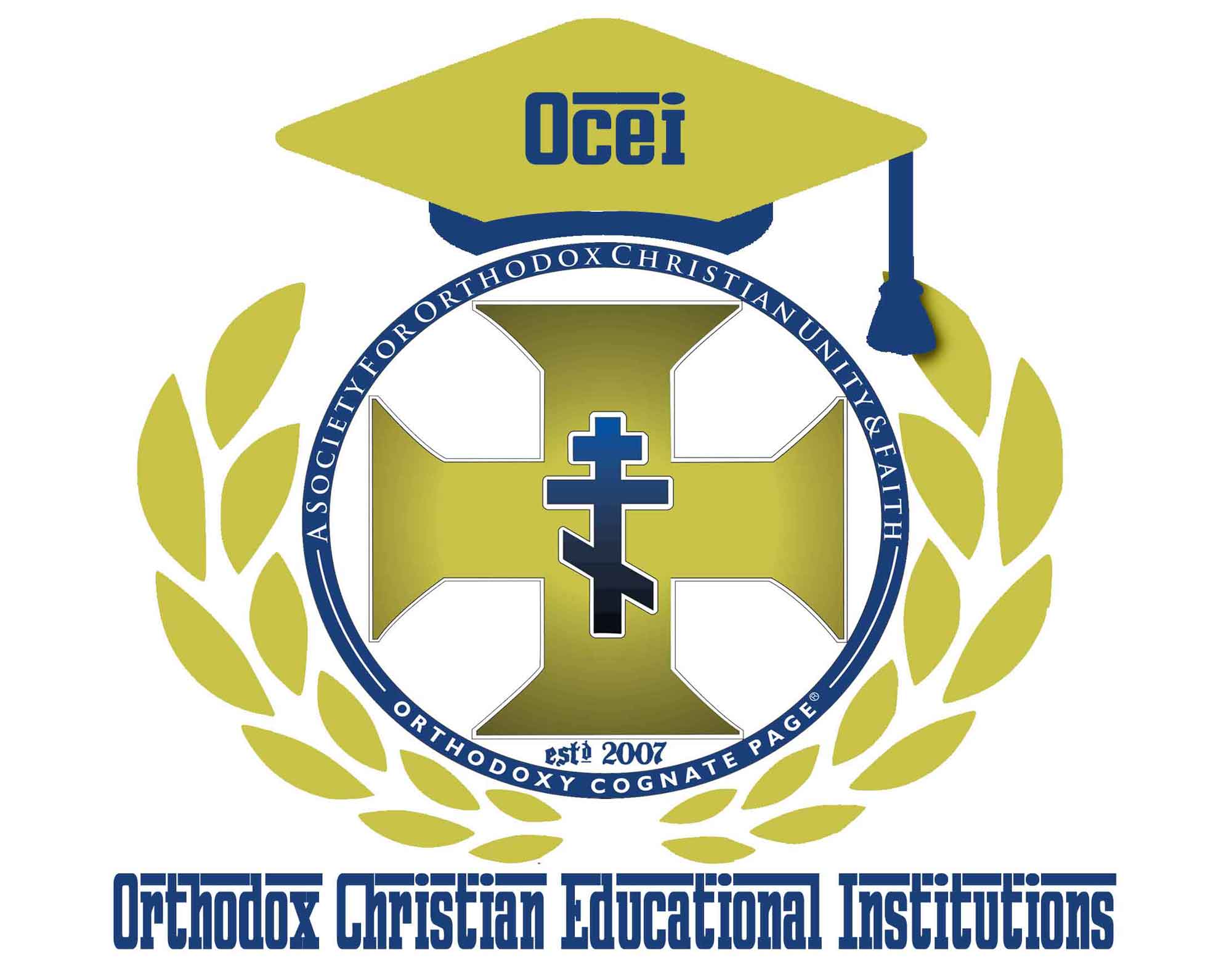 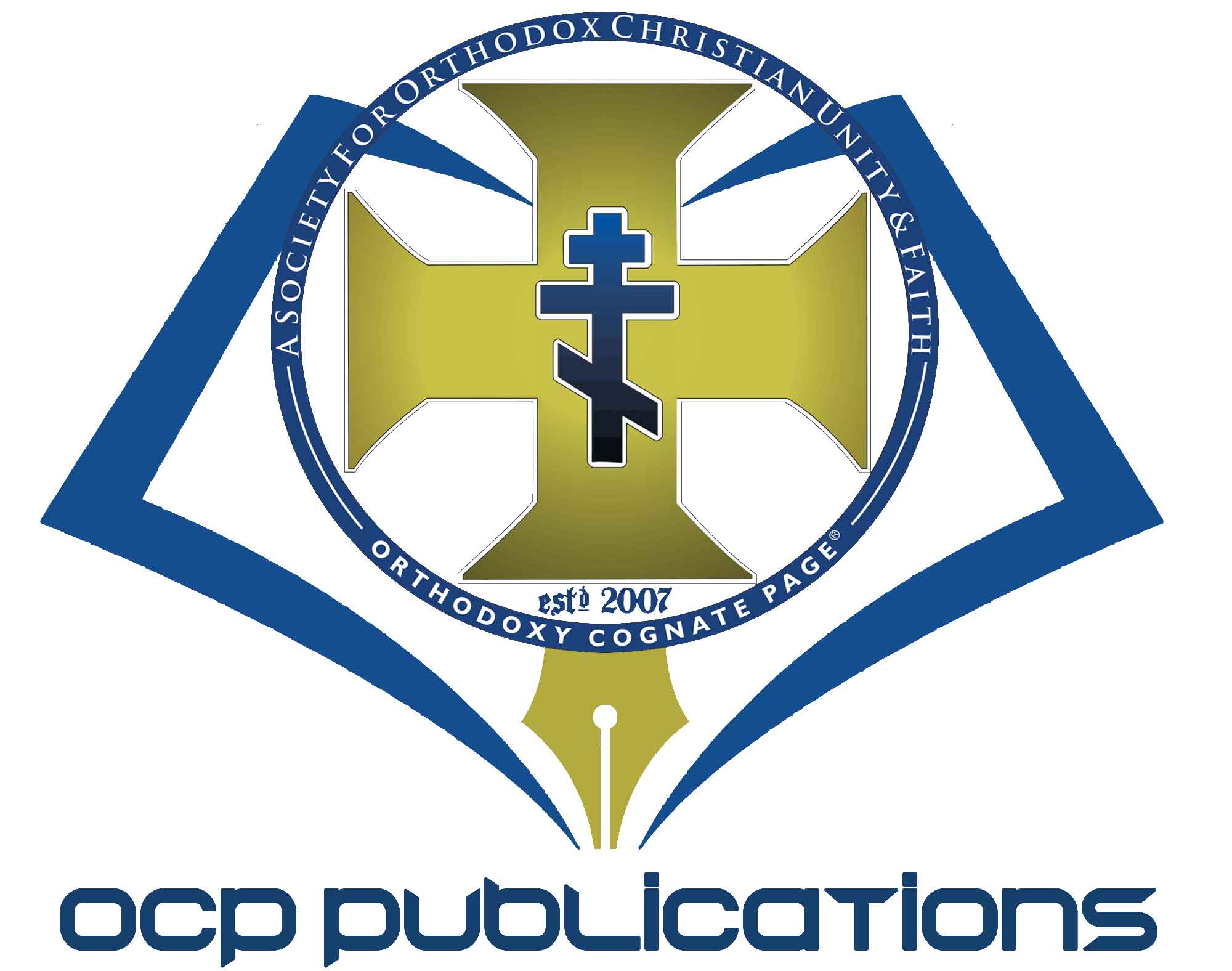 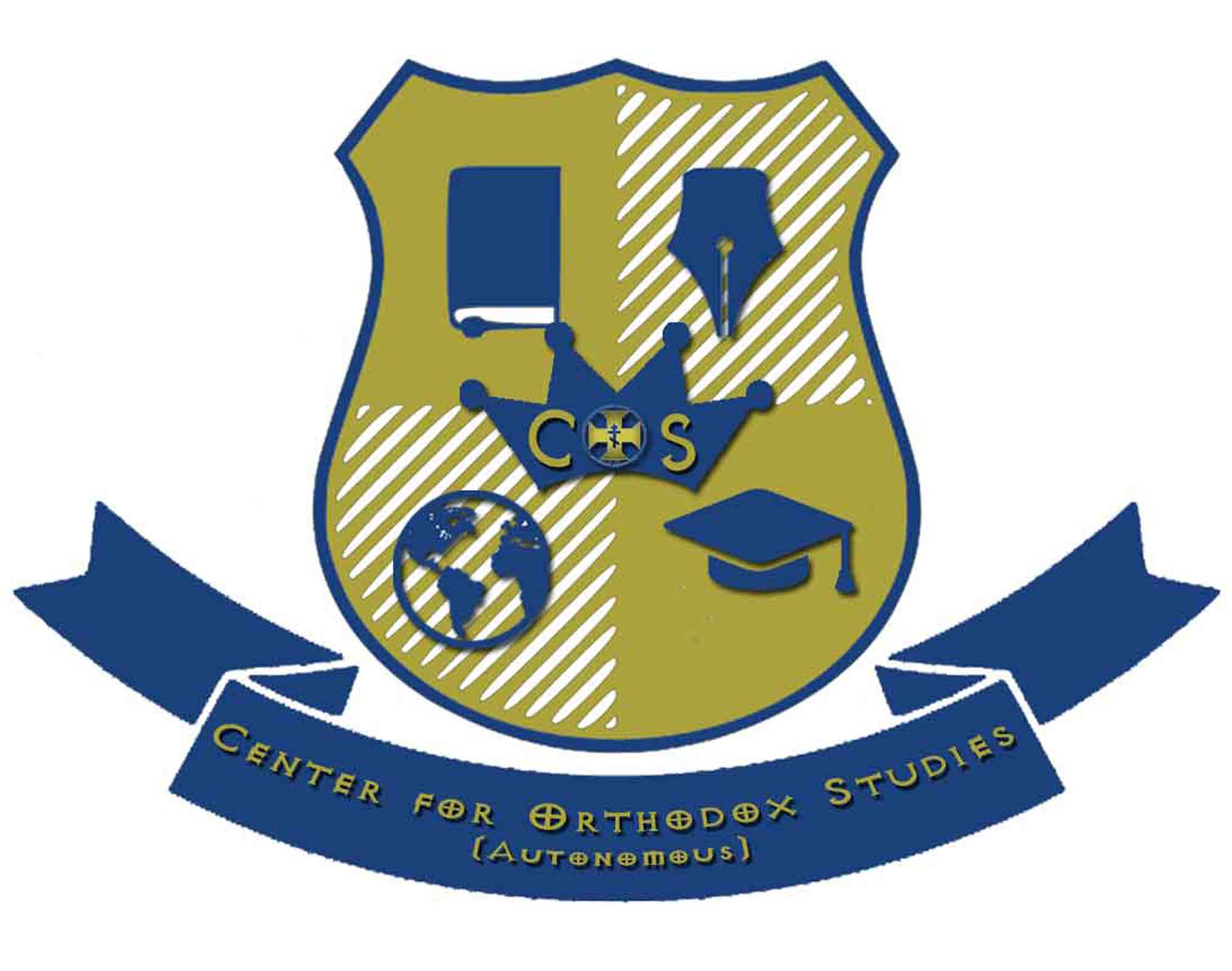