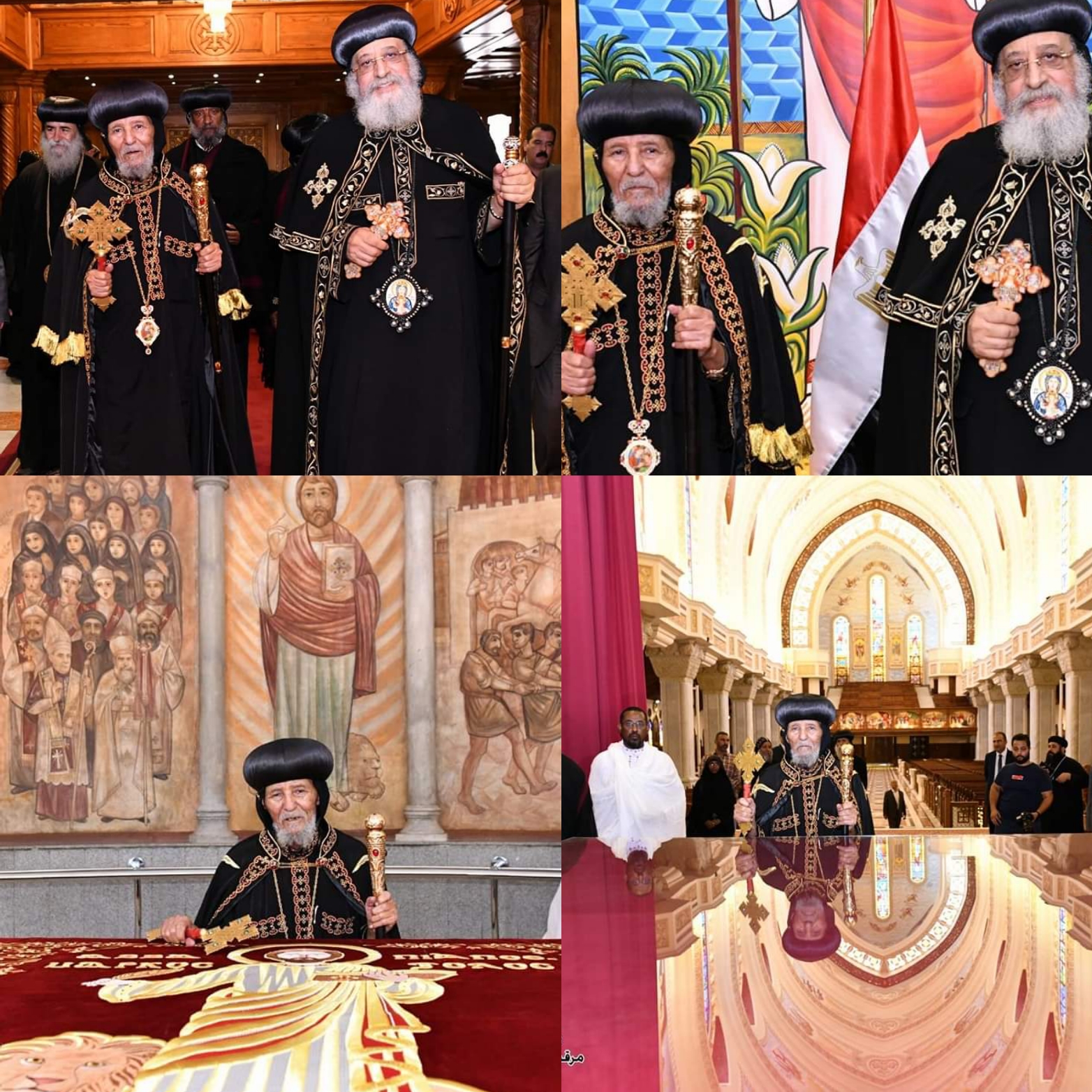 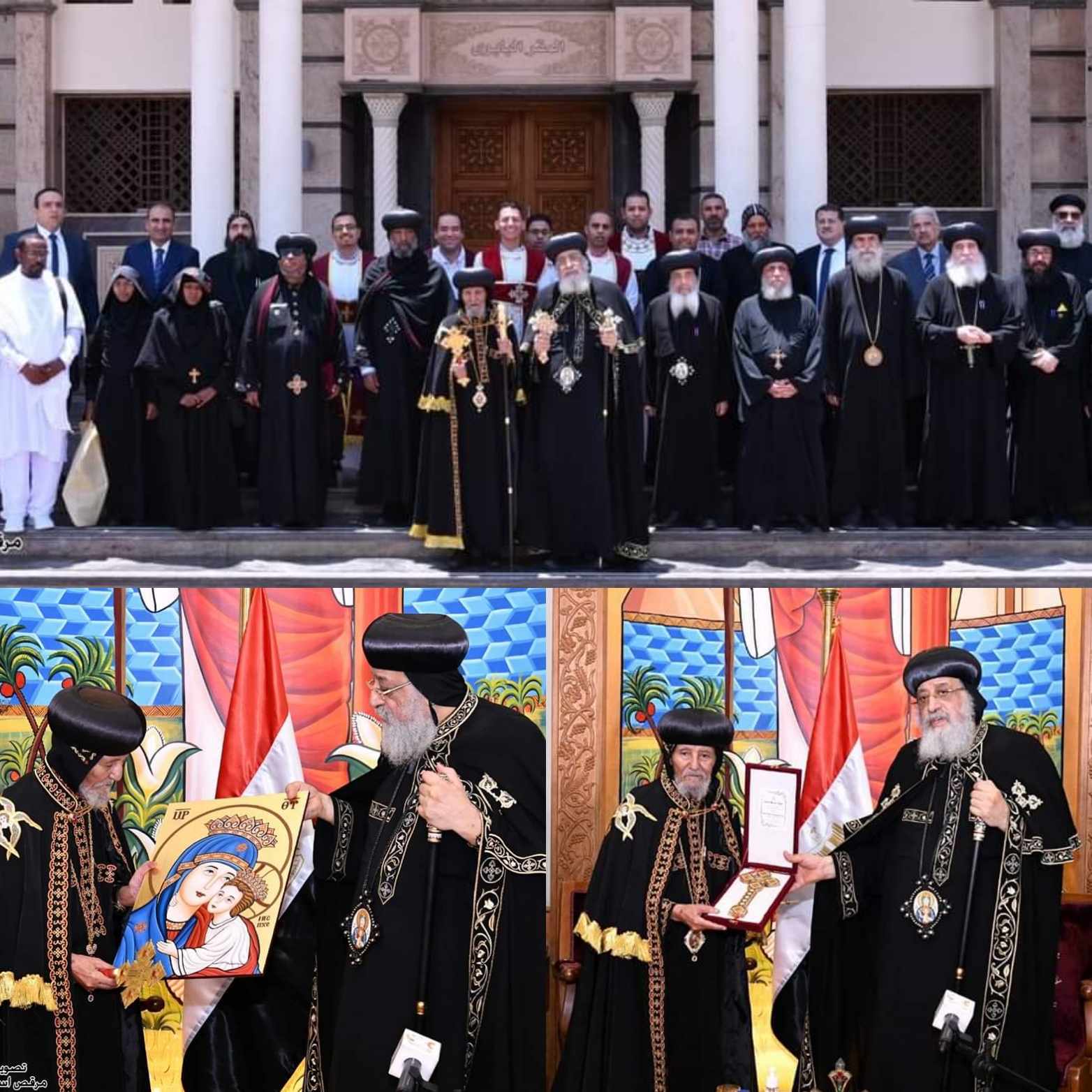 Cairo-Egypt: His Holiness Pope Tawadros II of Alexandria received His Holiness Abune Kerlos (Cyril), Patriarch of the Eritrean Orthodox Church at the papal headquarters in Cairo on Saturday 09 July 2022. Pope Tawadros II delivered a welcome speech to his guest and the Eritrean delegations. Pope expressed his happiness to open a new page with the Eritrean Church and wished that the relations between the two sister churches would strengthen further. His Holiness stressed that we look to the future with a broad vision and that the Coptic Church is ready to help its sister at all levels.

Patriarch Abune Kerlos expressed his thanks to His Holiness Pope Tawadros II for his love and warm reception, and his happiness at visiting the Coptic Church, noting that the Eritrean Church went through a difficult period and was able to overcome it in peace. Aboune Basilios, a member of the Eritrean delegation also spoke during the occasion. Both delegations shared gifts and mementos.

NEWER POSTCoptic and Armenian Orthodox Churches Celebrated Liturgy in Vatican
OLDER POST“Bridge of Unity over the Abyss of Disintegration”, A Book on Russian-Serb Interchurch Relations Published