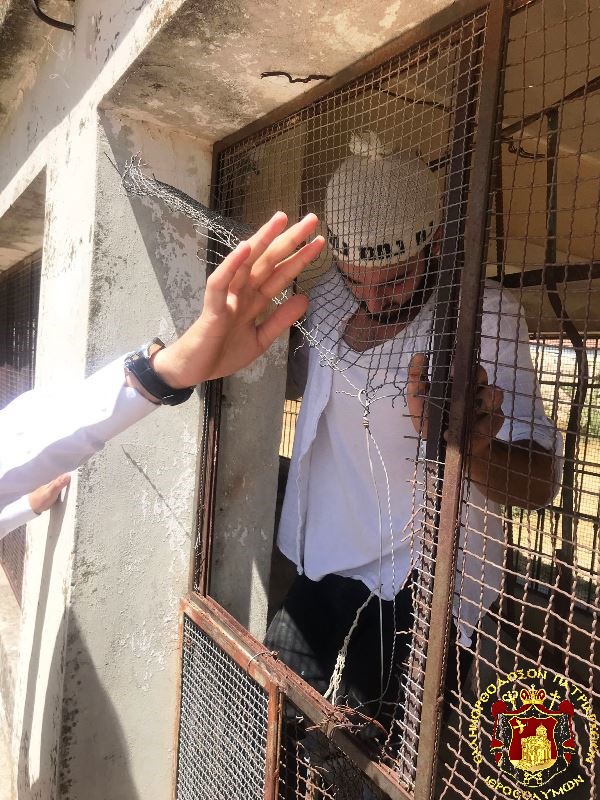 Holy Land- Jerusalem-Isreal: Apart from the recent attacks on various Christian properties, Churches and chapels, the Jewish radicals broke into the chapel of the Orthodox Patriarchate on the hill of Zion. They threatened the guard and defiled the interior of the Chapel. Even though the Patriarchate has lodged a complaint with the concerned authorities, it seems that the Israeli judicial system is least bothered to grant justice to the Church.

On the 8th of June 2022, the Isreal Supreme Court rejected the Patriarchate’s attempt to counter the purchase of a property by Ateret Cohanim (a radical Jewish organization) from the Greek Orthodox Church, through certain misconduct. The ruling was made in 2017. The Patriarchate stated that such a decision from the court was unfair by all means as extremist Jewish groups continue to employ illegal methods to acquire Christian property in Jerusalem.