Moscow Patriarchate Receives Crimean Dioceses Under Its Jurisdiction: Warns of Schism in Ukraine 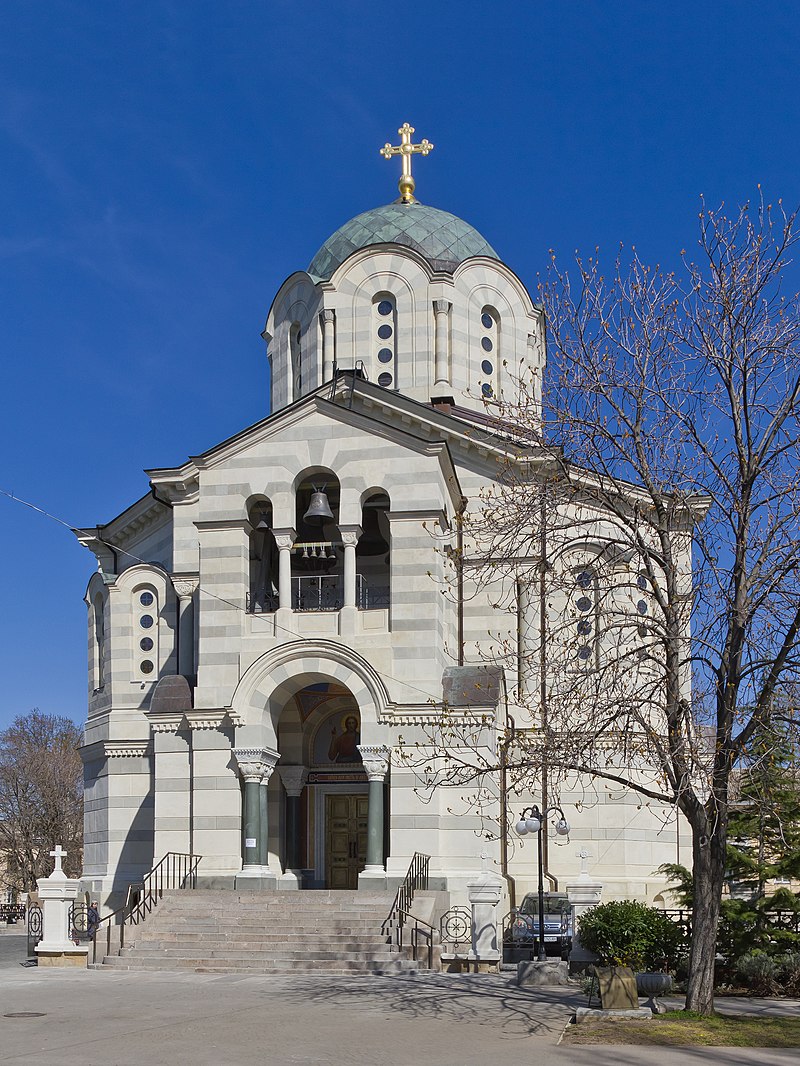 Moscow-Russia: In response to the request from the Metropolitans of the dioceses of Dzhankoy, Simferopol and Feodosiya in Crimea, they have been received into the direct jurisdiction of the Russian Orthodox Church. These dioceses were formerly under the jurisdiction of the Ukrainian Orthodox Church. However, the recent war in Ukraine and the situation in Crimea have resulted in a new change. The decision was approved during the recent session of the Synod of the Russian Church.