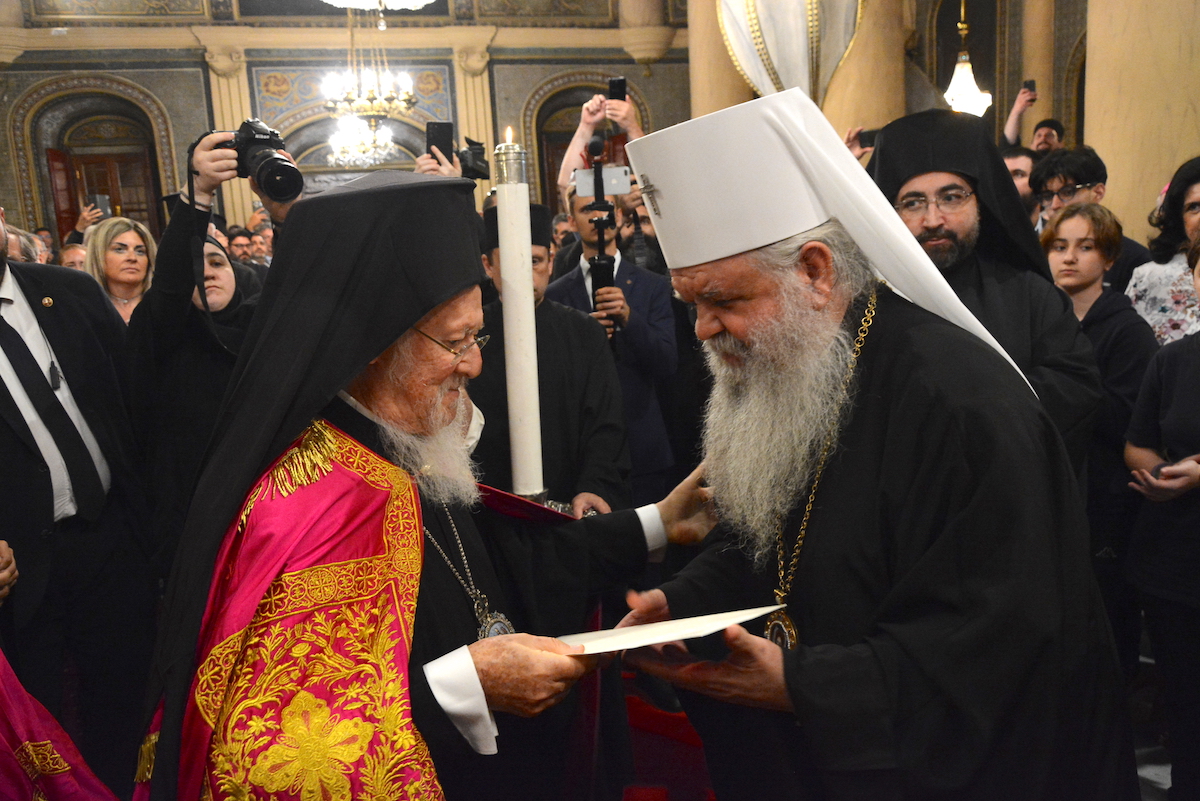 Followed by the decision from the Church of Constantinople, on June 5, 2022, after the Liturgy served in the Cathedral of the Holy Archangel Michael in Belgrade, Patriarch Porfirije of Serbia presented Tomos of Autocephaly to Archbishop Stephen. The Holy Synod of Bishops of the Serbian Orthodox Church had unanimously recognized the Autocephaly of the Macedonian Orthodox Church – Archbishopric of Orhid in May 2022.