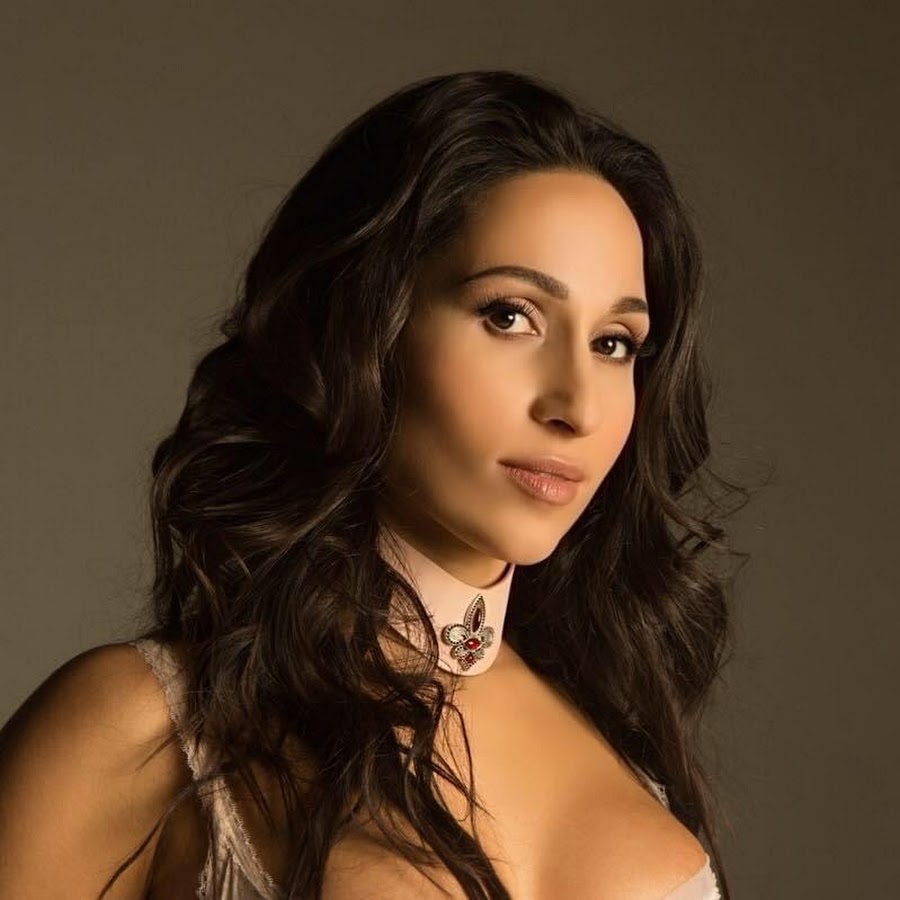 Rome-Vatican: Kasyan Svetlana, the Russian-Kurdish Opera singer and a friend of Pope Francis in a recent interview stated that Patriarch Kirill is not a popular figure in Russia and that even many among bishops suffer in silence. She also stated that comments by Pope Francis on Putin and Patriarch Kirill are correct. She also urged that the Vatican should hold a summit US, Russian, Ukrainian, Chinese and NATO leadership.

Svetlana and her husband Leonid Sevastianov met Francis in January 2022 in Vatican (the first correspondence was back in 2013). The couple have formed a special friendship with the Roman Pontiff. In a recentletter, Pope Francis encouraged her to be an ambassador of peace as well.

She has earlier served as the director of the St. Gregory Foundation of the Department of External Relations of the Moscow Patriarchate. As of now Svetlana is the president of the World Union of Old Believers.