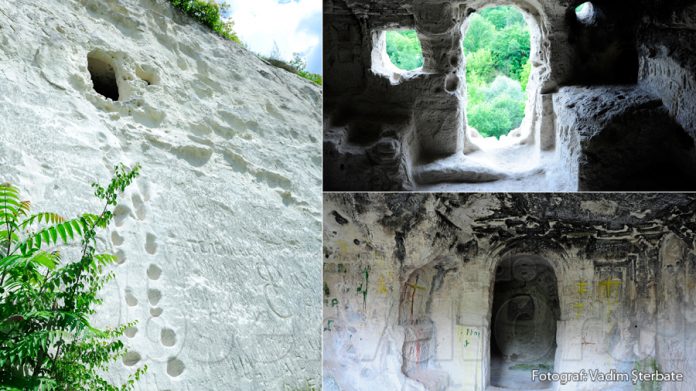 Chisinau- Moldova: The Parliament of the Republic of Moldova has decided to include “Bechir Hermitage Cave” (situated on the edge of Soroca) to be included in the list of State-protected monuments. The cave will be conserved, restored and protected by the State mechanism.

The hermitage cave is located in Soroca, which is situated on the Dniester river about 160 km north of Chișinău. Although the cave is visible, access to the cell is very difficult, due to the height of over 6 meters above ground level. The name “Bechir Cave” was given by the locals of the area. Bechir is the name of a monk who would have taken refuge in the rock a few centuries ago. However, its antiquity remains an enigma for researchers. It is believed that the cave was erected between the 8th-9th centuries, according to research by historian Vlad Ghimpu. He also warns of the danger of destroying this historic monument if it is not protected and restored.