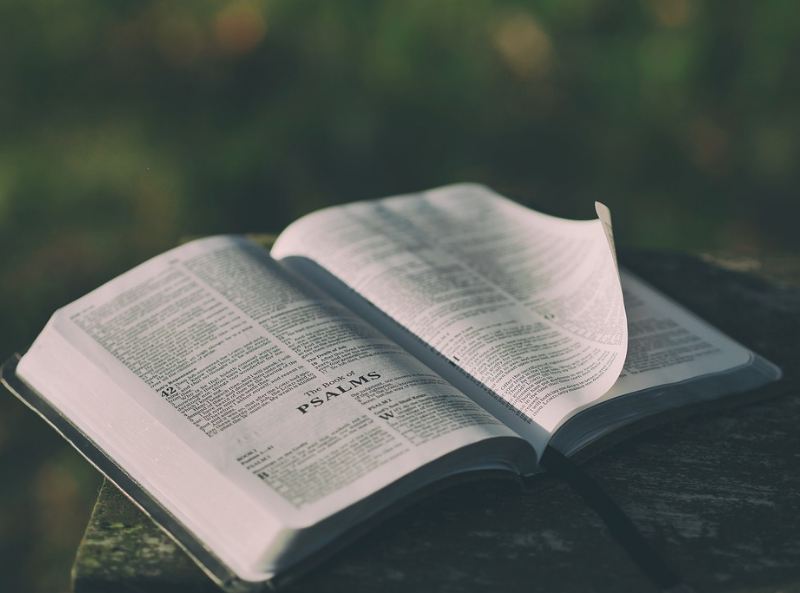 Oslo-Norway: The new Education Act in Norway discourages the propagation of religious writings, religious texts including the Bible, as gifts to students. The new rule has met with strong opposition from Gideons International. The evangelical organization has filed a Civil Ombudsman complaint against the new rule in the country.

“We believe this case is very unfair. The Directorate of Education’s interpretation of the Education Act doesn’t meet legal requirements. It says in the Bible that we will fight to the bitter end, and we will do that here”, Steinar Hopland, the secretary-general of the Gideons International in Norway told Vårt Land, reports Sputnik.

The number of Christian believers has come down over the years. The Church of Norway as a result of its shrinking membership separated from the state in 2017.