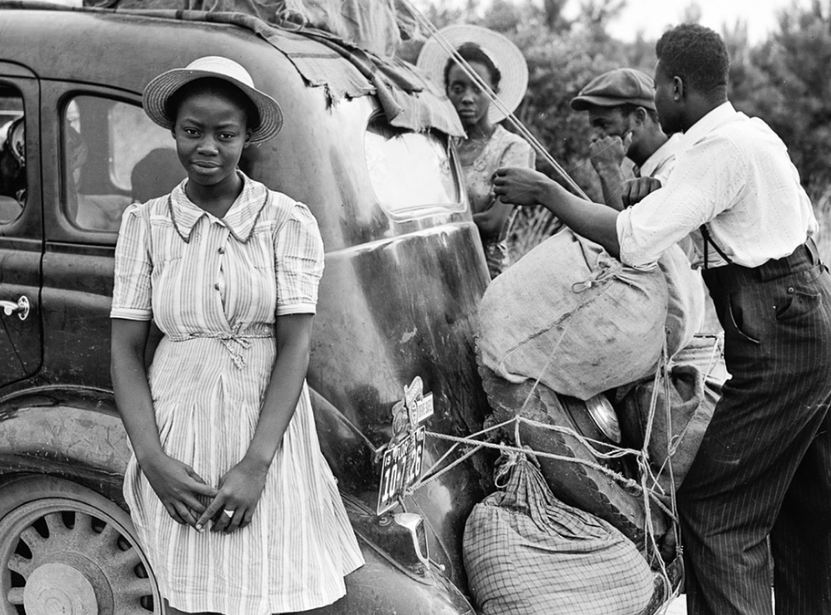 On February 24th, 2022, the Russian forces invaded Ukraine. Since then, violence has intensified in several major Ukrainian cities, prompting hundreds of thousands of people to flee in search of safety. During this mass displacement, mounting causalities, Orthodox Christian faithful began the Fast of Great Lent. Currently, 71% of Russians and 78% of Ukrainians identify themselves as Orthodox Christians. In this region of the world, Orthodox Christianity is deeply connected to political life and nationalism. It is often expected that both politicians and clergy play an integral role in this war.

In this season of prayer and fasting the Church’s response has been anywhere from justification to rightly condemning this war. Most if not all of us has dedicated our prayers to a call of peace and mercy. We recently commemorated Forgiveness Sunday. This is a time not only to answer the call of fasting, but a deep call to end injustice, healing and liberty to the oppressed, the healing of relationships, and above all repentance. The Gospel calls each and every one of us to repentance, which prayerfully will bring this war to an end. The rejection of war, violence, the putting on of the virtues of humility, repentance, and sacrificial love are key to living out the Orthodox Christian life.

According to the U.N. High Commissioner for Refugees, more than 660,000 people have fled Ukraine. Among those numbers, have been thousands of international students who came to Ukraine to further their education. As thousands flee for the Western border of Ukraine, there have been numerous reports of racist behavior by security forces. The effort to evacuate Ukrainians ahead of other refugees has employed the means of segregating people by skin colour to decide who was permitted to pass through the border. Social Media outlets have shared countless stories of Africans being left stranded at Ukrainian train stations. Groups of African and Asian students have been beaten and accosted repeatedly at the Polish border. Ben Crump, renowned Civil Rights attorney, shared a video of a Black woman cradling a baby in a massive crowd at the Polish border. This social media was shared with me this week by one of my catechumens. This young man shared this heartfelt statement with me, “Father, it is hard to have a sincere common Orthodox solidarity with our suffering Ukrainian brothers and sisters when reports are coming out that they are denying our African sisters and their children to leave the country. I’m not saying that I’m not praying for peace, it just no one loves us.”

I offer this question for the Church in America, is there a home for the Black Family? After the Civil War, the economy of the South was decimated. More than 300,000 confederate soldiers were killed and about the same number wounded. The South had lost approximately one-fourth of its White male population between the ages of twenty and forty to death and disability. Local government and businesses quickly recognized the need for labourers. The solution for the need for manpower found its solution in the great number of European immigrants coming into the US. This economic devastation produced a change in the South’s attitude towards immigrants. As agreed, immigrants would hold a social status above Black US citizens. This immigration policy would call for a measure of “desirable” and “undesirable” immigrants. Among the “desirable” immigrants, were the Irish (born to the pick, shovel, and spade), Germans (intelligent farmers) and Scandinavians (born farmers). Among the “undesirable” immigrants, were the French, Arabs, Russians, Polish, Italian, and Greeks. Business and government leaders would begin to express openly that Greeks and Italians were not wanted in the South.

Now, a century later we Americans and Europeans alike see the devastation of African students fleeing for refuge. Many of us are angry with the lack of responsibility from politicians and security forces. How has racism caused people not to flee for safety away from war? A refugee is not a synonym for African people, anyone can become a refugee. So-called first world and third world people alike. In Africa and the African Diaspora, there has never been a history of Europeans and Africans having a relationship rooted in inequality.

As Orthodox faithful, we must remember our call to pray and live as witnesses of repentance, love, and humility in all things. May Our Lord heal our land, cease war and conflict, and lead us into the fullness of sacrificial love found in Our Lord and Savior Jesus Christ.