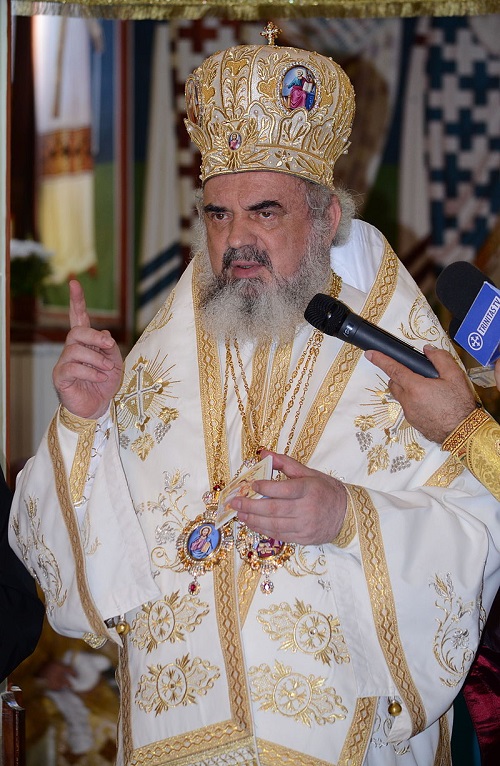 Bucharest- Romania: On the 4th of March 2022, Patriarch Daniel, the head of the Romanian Orthodox Church completed 32 years of service in Episcopal Ministry. He was ordained Vicar Bishop of the Archdiocese of Timișoara, on the first Sunday of Lent in 1990.

Patriarch Daniel was born in 1951 in the village of Dobrești, Bara commune, Timiș County, being the third child in the family of teacher Alexie and Stela Ciobotea. After graduating with a doctorate in theology under Father Dumitru Stăniloae’s supervision in Bucharest and then under the guidance of two renowned French professors in Strasbourg, Dan Ilie Ciobotea entered monasticism under the name of Daniel at the age of 36. He embraced the monastic life in 1987 at Sihăstria Monastery, having Elder Cleopas Ilie as his monastic godparent.

As Metropolitan of Moldavia and Bukovina, he had numerous successful initiatives pastorally, administratively and academically. Of note are the efforts to consolidate and restore the Metropolitan Cathedral of Iasi and establish the Providence Diagnosis and Treatment Centre. In 2008, the centre became the first hospital established by the Romanian Orthodox Church with a structure approved by the Ministry of Health of 102 beds. Since September 2007, he has been the Patriarch of Romania. For a detailed bio of the Patriarch click here.

To know more about the ministry and contributions of Patriarch Daniel, you may purchase a copy of the book Patriarch Daniel and The Resurgence of the Romanian Orthodox Church from Amazon global.