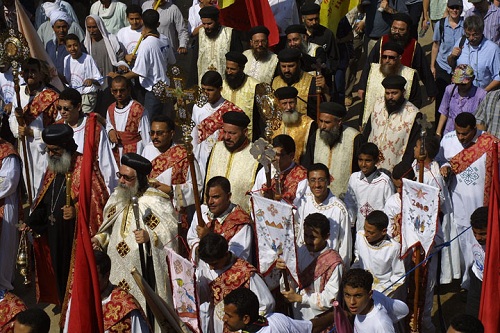 Cairo-Egypt: The Parliament of Egpyt is all set to approve a new law on the personal legal status of Christians in the country. The new law will be discussed soon after the Parliament opens its session on the 23rd of January 2022. The new law has been in discussion since 2016.

President Abdul Fattah al-Sisi has made several friendly gestures towards  Coptic Christians in Egypt. The new law will also be a result of the good relations that exist between Churches and the government. Al-Sisi became the first Egyptian President to attend Coptic Orthodox liturgies and maintain close relations with Pope Tawadros II and the Coptic Orthodox Patriarchate. In 2015 Egyptian government eased its law on the construction of new Churches in the country.