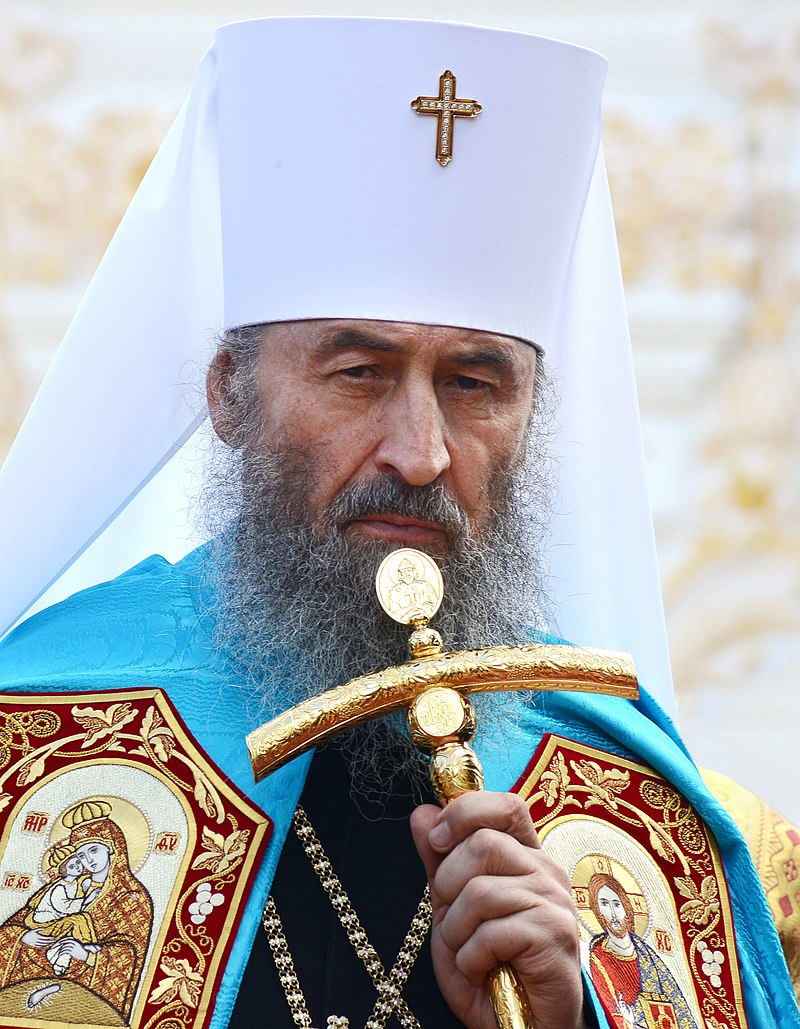 It is also interesting to note that Metropolitan Onuphry did not mention the names of Patriarch Bartholomew of Constantinople, Patriarch Theodoros of Alexandria, Archbishops Chrysostomos of Cyprus and Archbishop Ieronymos of Greece reinstating that the Ukrainian Church is still in schism with the respective Churches.