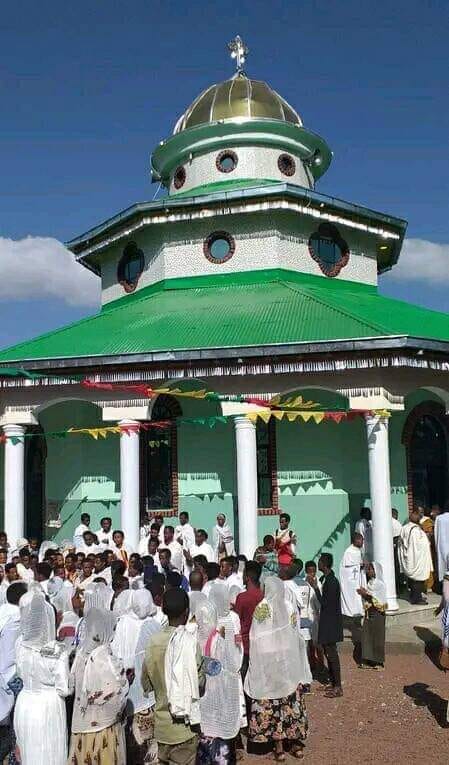 Addis Ababa-Ethiopia: The Monastery of Qiltu Saint Mary was burned down at the Midnight on Thursday, April 28, 2022, by Islamic extremists in Misraq Azernet Berbere District of Silt’e Zone in the Southern Nations, Nationalities, and Peoples’ Region of Ethiopia.

The Monastery was rebuilt after it was burned down previously by extremist Muslims. The General Manager of the Diocese stated that the police of the district were complicit in the act directly and indirectly.