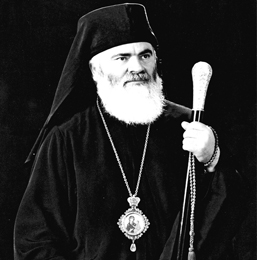 Belgrade-Serbia: His Grace Bishop Luka of Western Europe reposed in the Lord on December 17, 2021, at 3 pm. He was born on October 30, 1950 in Piskavica near Banja Luka. He graduated from the Theological Seminary of the Holy Three Hierarchs at the Krka Monastery in 1971, and studied theology in 1982 at the Saint Sergius Orthodox Theological Institute in Paris. He was tonsured on June 26, 1976, and in the same year, on the feast of the Holy Prophet Elisha, he was ordained a hieromonk by Bishop Nicholas of Australia and New Zealand. From 1982 to 1992, he was a brother of the monastery of St. Sava in Eilane, Australia.