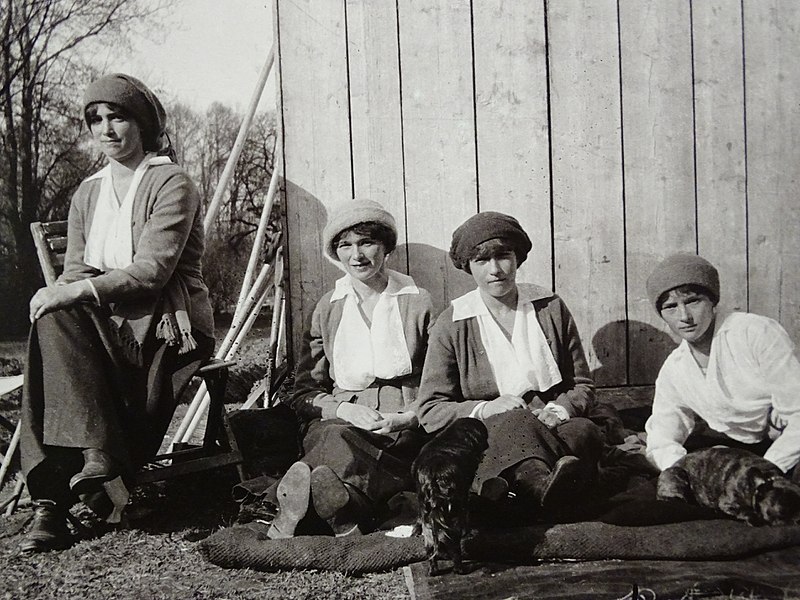 Grand Duchesses Maria, Olga, Anastasia and Tatiana Nikolaevna of Russia in captivity at Tsarskoe Selo in the spring of 1917. One of the last known photographs of Nicholas II’s daughters. Pic – Wiki.

The portrait is being auctioned by RR Auction, Boston, US.

Tsar Nicholas II and his family were brutally executed by the Bolshevik Communist revolutionaries on the orders of the Ural Regional Soviet on the night of (16–17) July 1918.