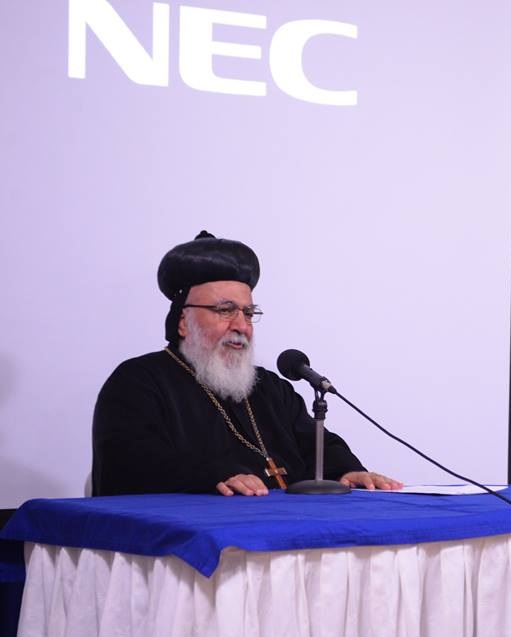 Mount Lebanon- Lebanon: Metropolitan Theophilos George Saliba, the head of the Archdiocese of Mount Lebanon of the Syriac Orthodox Church has slammed anti-Iran moves of the Zionist, reports presstv.ir. The Metropolitan stated that Orthodox Church doesn’t want to remain hostile to anyone, but it considers Zionism an enemy. He applauded Iran’s stand on the Palestinian issue.

According to the Metropolitan, Eastern Christians are different from Western Christians and they cannot tolerate mistreatment of the Palestinians by the Zionists. The enemies of Iran are spreading false information about the country to misguide the people. The Bishop praised Iran’s role in defeating ISIS. He also stated that Iran has tried to bring prosperity and good things to other nations since the Islamic revolution.