The Secretary General of A.T.I.M.E Delivers A Lecture At The Higher Institute Of Coptic Studies 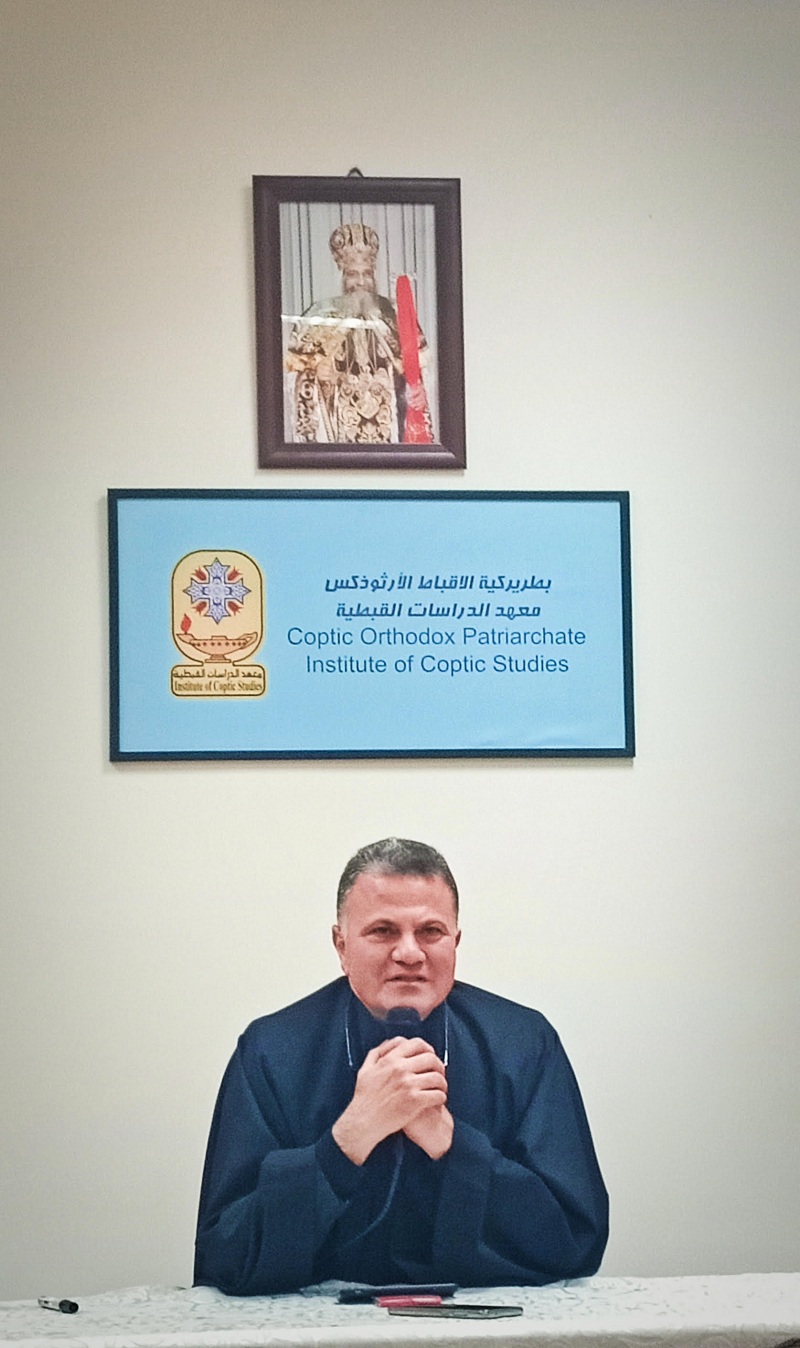 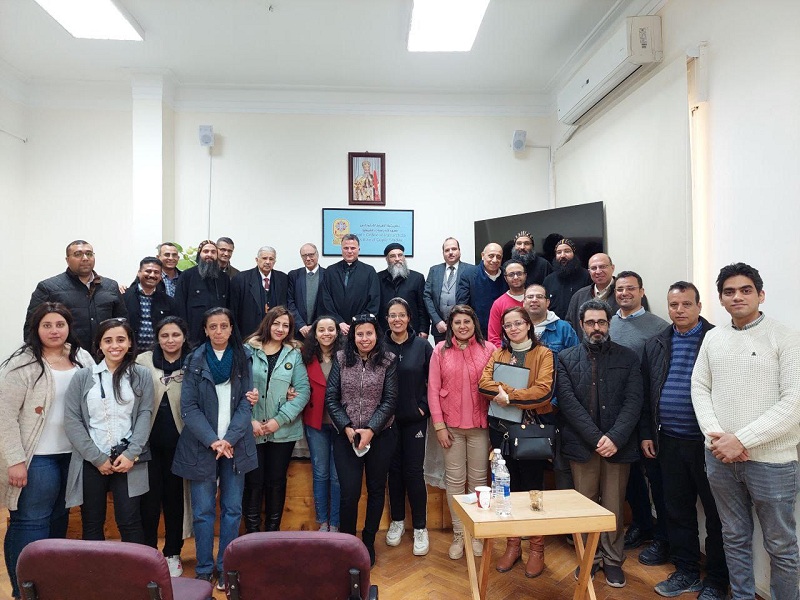 Cairo-Egypt: Father Michel Qanbar, the Maronite Secretary-General of the Association of Theological Institutes in the Middle East (ATIME), who is currently visiting Egypt, met with students from the Department of Church and Ecumenical Relations at the Institute of Coptic Studies, at the Coptic Orthodox Patriarchate, in Anba Ruwais, Cairo on 26/3/22.

Father Michael Qanbar delivered a lecture in which he emphasised the importance of the strong relationships that bind the Egyptian people to the Lebanese people on the civilized, cultural and ecclesiastical levels, the love of the Lebanese people to Egypt, especially the city of Alexandria. He stated that Egypt is the second homeland for them, and they requested to pray for Lebanon and its people.

Late he spoke about A.T.I.M.E. its founding date, and the association’s goals. Then he spoke about the importance of joint ecumenical work, at the level of theological institutes in the Middle East, and that what unites us Christians is more than what divides us, and that the youth must have knowledge of the history of churches and the persecutions that Christians have been subjected to throughout their history. In order for there to be effective ecumenical action, it must be based on two actions: love and knowledge.

He also lectured on the importance of discovering the other, so that we can carry out successful ecumenical work. concluded by mentioning the historical importance of both the Alexandria and Antioch chairs throughout history.