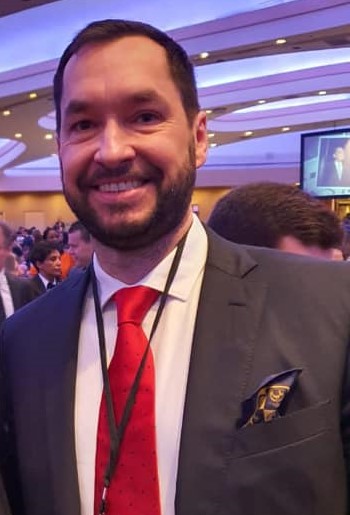 Rome-Vatican: Leonid Sevastianov, the head of the World Union of Old Believers and Executive Director of the Orthodox Foundation of St Gregory the Theologian of Moscow visited Pope Francis (the Old Orthodox Bishop of Rome & Primate of the ancient Roman Orthodox Patriarchate) on 14th of January 2021. He met Pope Francis along with his wife Svetlana Kasyan who was invited to Vatican City. Her debut album “Fratelli Tutti” dedicated to Pope Francis was released on 17 December. It features 14 songs in 14 different languages. Svetlana Kasyan hails from a Kurdish Yazidi family in Georgia.

The visit of the President of the World Union of Old Believers to Vatican took place in a scenario in which Pope Francis has expressed his desire to meet Patriarch Kirill of Moscow and All Russia for a second time. The first meeting was held in Havana International Airport, Cuba in 2016.