The 97th Establishment Anniversary of the Romanian Patriarchate Observed (2022) 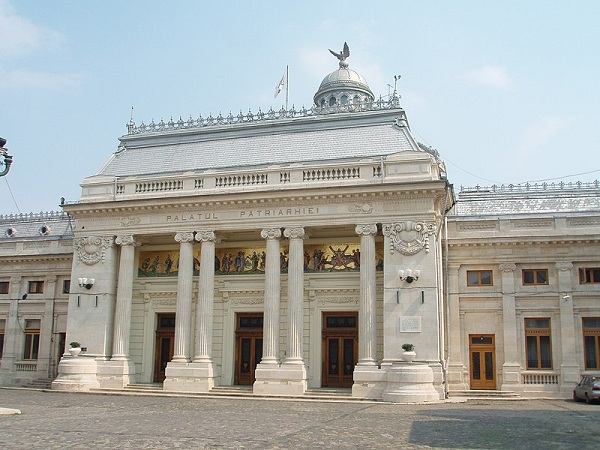