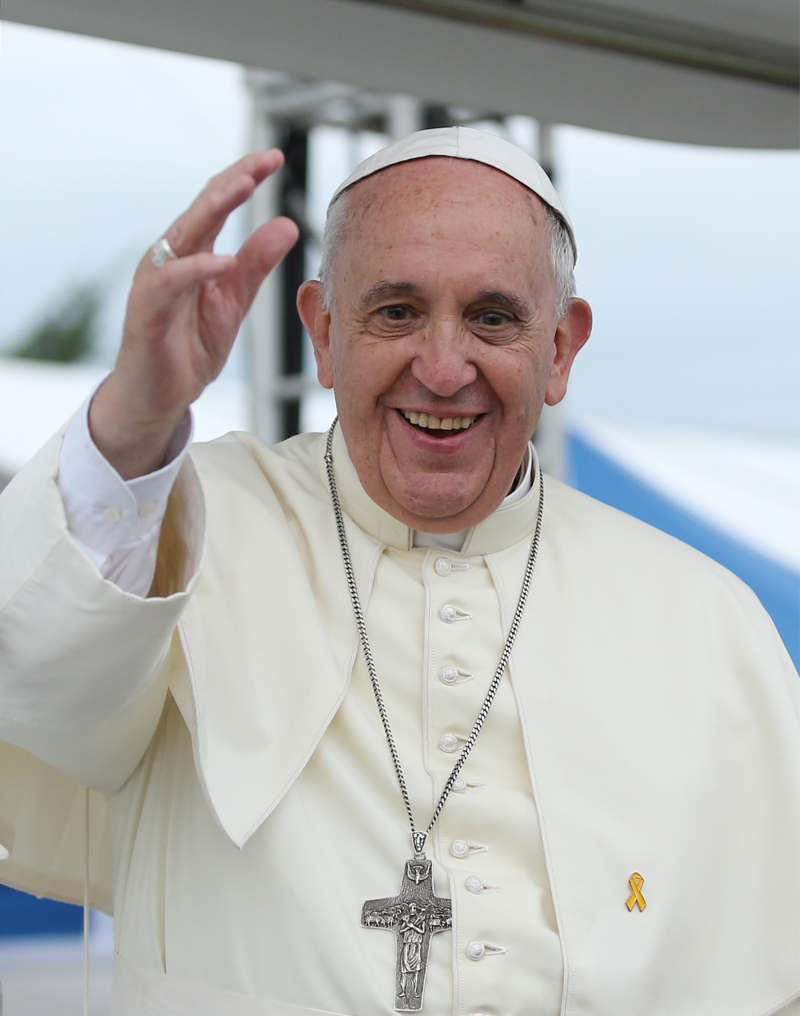 Moscow-Russia: The Russian Orthodox Church has expressed its objection to Pope Francis for urging Patriarch Kirill not to become the Kremlin’s (Putin’s) “altar boy” in an interview given to Corriere Della Sera newspaper. Francis was hinting at the on-going conflict between Russia and Ukraine.

A press release from the External Church relations of the Russian Church stated that “It’s regrettable that a month and a half after the conversation with Patriarch Kirill, Pope Francis chose the wrong tone to convey the content of this conversation. Such utterances can hardly further constructive dialogue between the Roman Catholic and Russian Orthodox Churches, which is so necessary at the current time”.

West accuses that Patriarch Kirill has sided with Kremlin over the conflict in Ukraine and Primate of the Russian Church has not condemned the Russian military operation in Ukraine. On the other side Patriarch Kirill stated that “Of course, the present situation causes me great pain. My flock is on both sides of the conflict and most of them are Orthodox people. Part of the opposing side are also among your flock. I would like therefore, leaving the geopolitical aspect to one side, pose the question of how we and our Churches can influence the situation? How can we act together to bring peace to the hostile parties with the single aim of establishing peace and justice? It is very important in these conditions to avoid further escalation.”

In a recent development, Pope Francis called off the second meeting with Patriarch Kirill upon the advise from senior Vatican diplomats that a meeting with the Primate of the Russian Church in the light of the conflict in Ukraine would result in a lot of confusion. Pope was planning to meet the Russian Patriarch in June 2022 in Lebanon.