Over Fifty Christians Massacred by Gunmen in Ondo State-Nigeria 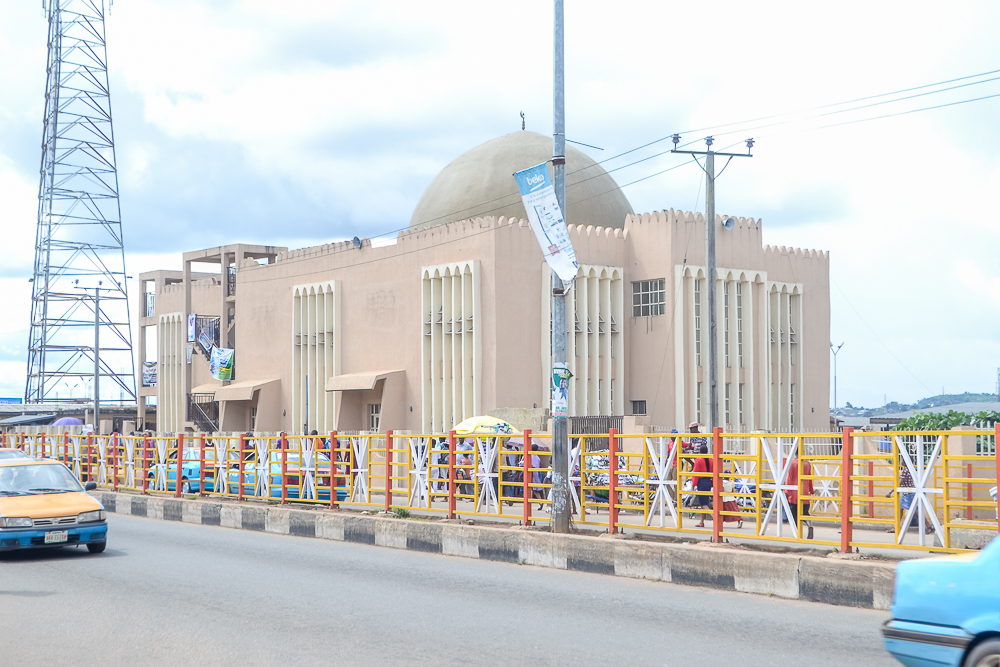 Ondo State-Nigeria: Over fifty Christians including women and children were gunned down by unknown gunmen during the Pentecost Sunday Mass service held at the St Francis Catholic Church in the Ondo State in Southwestern Nigeria on 5/6/2022. A group of terrorist broke into the Church during the worship and gunned as many as they could. St Francis Catholic Church is one of the biggest Churches in the region.

Some reports states that nearly 70 people were killed and few others kidnapped. No one has claimed the responsibility of the attack. However, in recent times, Nigeria has become the hub of Islamic terrorism in Africa.

Christians in Nigeria face severe persecution from Islamic extremist groups like Boko Haram and Fulani herdsmen. Over 15000 Christians have been murdered since 2015 even though the exact number is considerably higher. According to the United States Commission on International Religious Freedom (USCIRF), “violent Islamist groups based in northern Nigeria remain some of the deadliest and most formidable jihadist groups operating in the world today”.