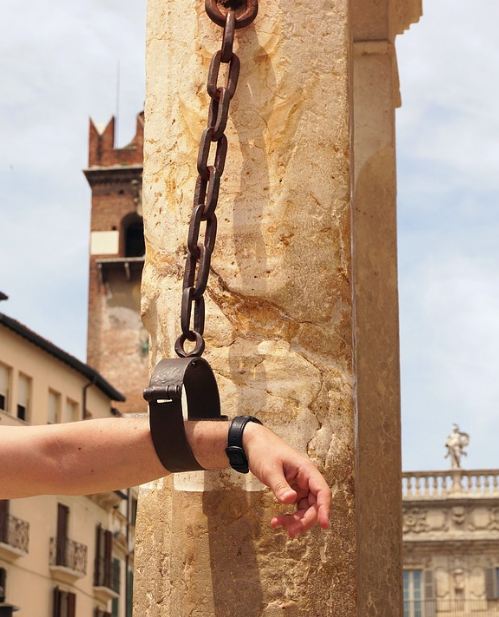 Cairo-Egypt: Nine Coptic Christians were arrested after a peaceful protest seeking permission to rebuild their Churches in the village of Ezbet Faragallah in Egypt, according to a report by persecution.org. The group peacefully protested to rebuild two churches that were destroyed after a fire in 2016.

The Christian community were granted permission to demolish the building, however, permission for rebuilding the Church buildings was delayed. This led to the protest and arrest of Coptic Christians in January 2022.

The arrested were imprisoned for over fifteen days and their detention was extended in February 2022, without producing them to the lawyer or to the court.