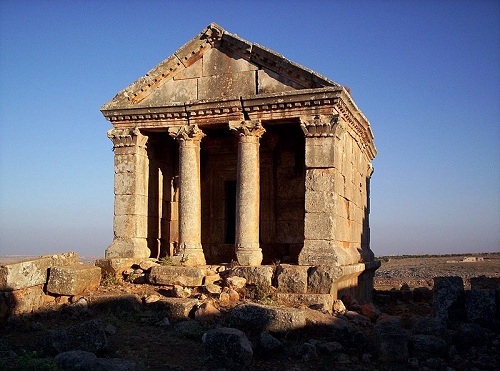 Global: New York Times has published an article titled ‘Now There Is No One’: The Lament of One of the Last Christians in a Syrian City‘ one of the last surviving Christians in Idlib, a city in northwestern Syria. It is also the capital of the Idlib Governorate. Even though the majority of the Governorate has been retaken by the Syrian governmental forces, rebel control exists in the region, especially in Idlib.

Idlib once had a thriving Christian community. However, at present, their numbers are limited to one or two. Civil war, poverty and persecution have resulted in death or in a mass migration of Christians and other minorities from the region.