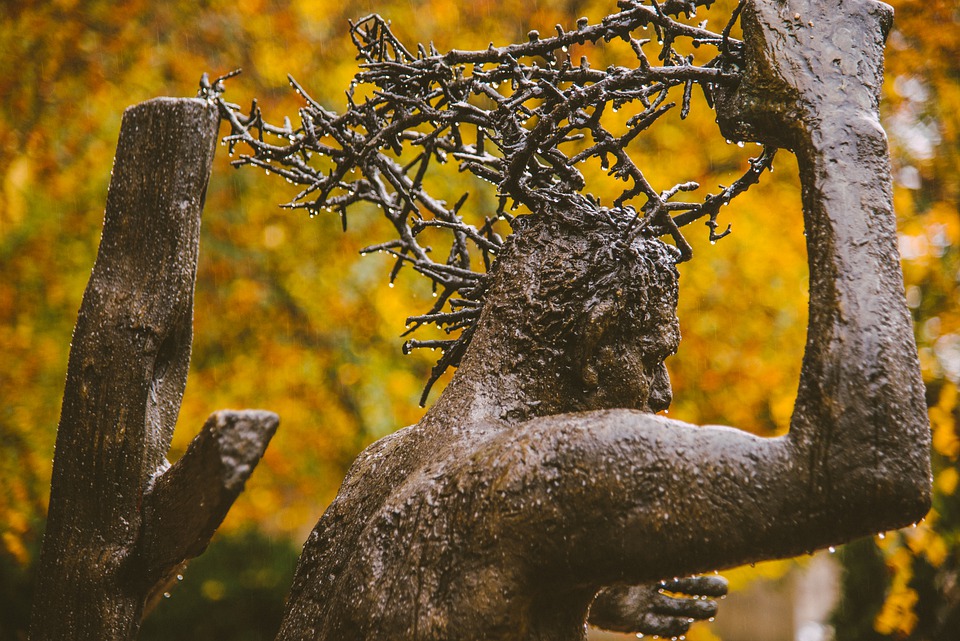 Global: According to a report released by Open Doors USA in Jan 2022, nearly 16 Christians are killed on a daily basis for following Jesus Christ and upholding their faith. According to the report, between October 2020 to September 2021, the number of Christians arrested killed or kidnapped has steadily risen.

Countries like North Korea, Afghanistan, Nigeria, Somalia are in the forefront of persecuting Christians. Many cases remains unreported as well. Africa has been witnessing steadily increase in the violence against Christians, especially in Nigeria. it was also reported by Open Doors that over 360 million Christians suffer persecution worldwide and their number keeps on the rise.

NEWER POST“Obviously, ‘I do what I like’ is not genuine freedom, but a sign of spiritual and existential decay” – Ecumenical Patriarch Bartholomew I of Constantinople
OLDER POST“Man of God” Movie to be Released in the US on the 21st of March 2022