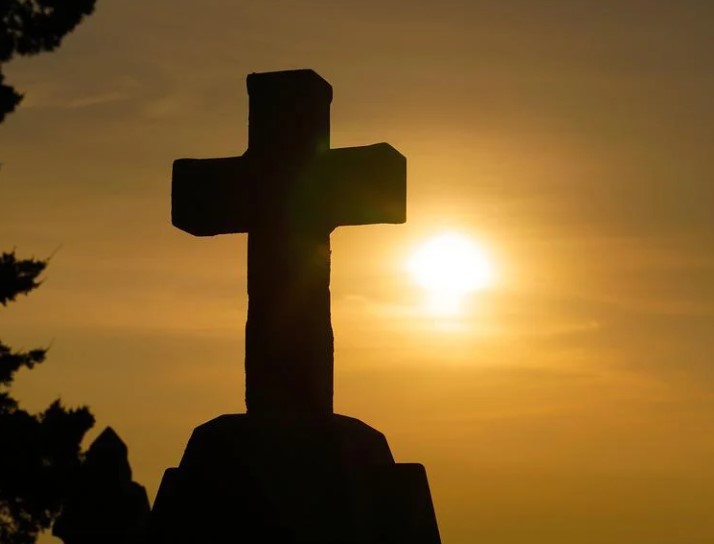 On December 29/12/2021, the holy synod of the Russian Orthodox Church at its session made a decision to form the patriarchate Exarchate of Africa. Metropolitan Leonid (Gorbechev) was appointed as the Patriarchal Exarch. The synod has approved the formation of two dioceses namely the South African Diocese, which has 24 countries under its jurisdiction and the North African Diocese which has 31 countries.