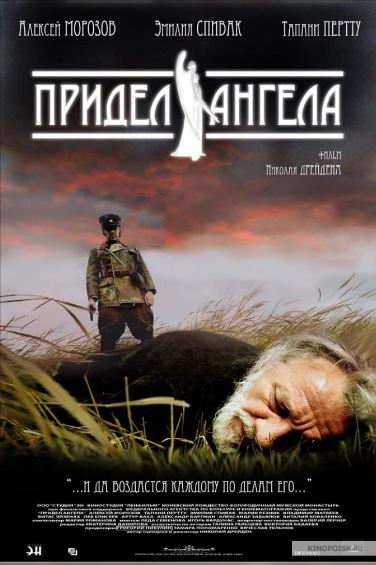 Global: Watch ‘Angel’s Aisle’ (Pridel Angela) Russian Orthodox Christian Movie with English Subtitle. Written and directed by Nick Dreyden, this movie was released in 2008. The movie depicts how a murderer can repent and become a monk.