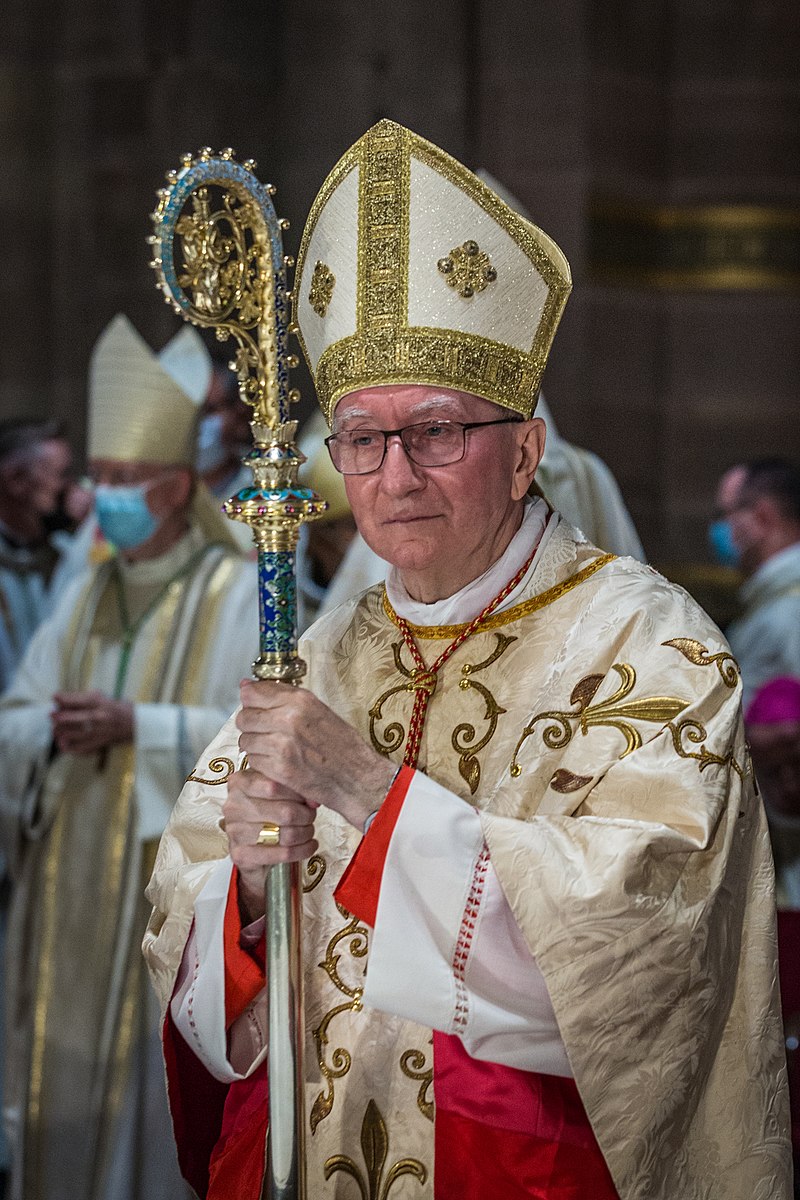 Rome-Vatican City: Cardinal Pietro Parolin, the Secretary of State of the Vatican stated that weapons can be sent to Ukraine under certain conditions. Weapons can be supplied to Ukraine to help defend the country against Russian aggression and it is morally legitimate. He justified such an act in a recent interview based on the Catholic Church’s teachings on ‘just war’.

According to the Cardinal, there is a right to armed defence in the case of aggression. He also stated that the relations between the Russian Orthodox Church and the Vatican are quite hard at the moment.