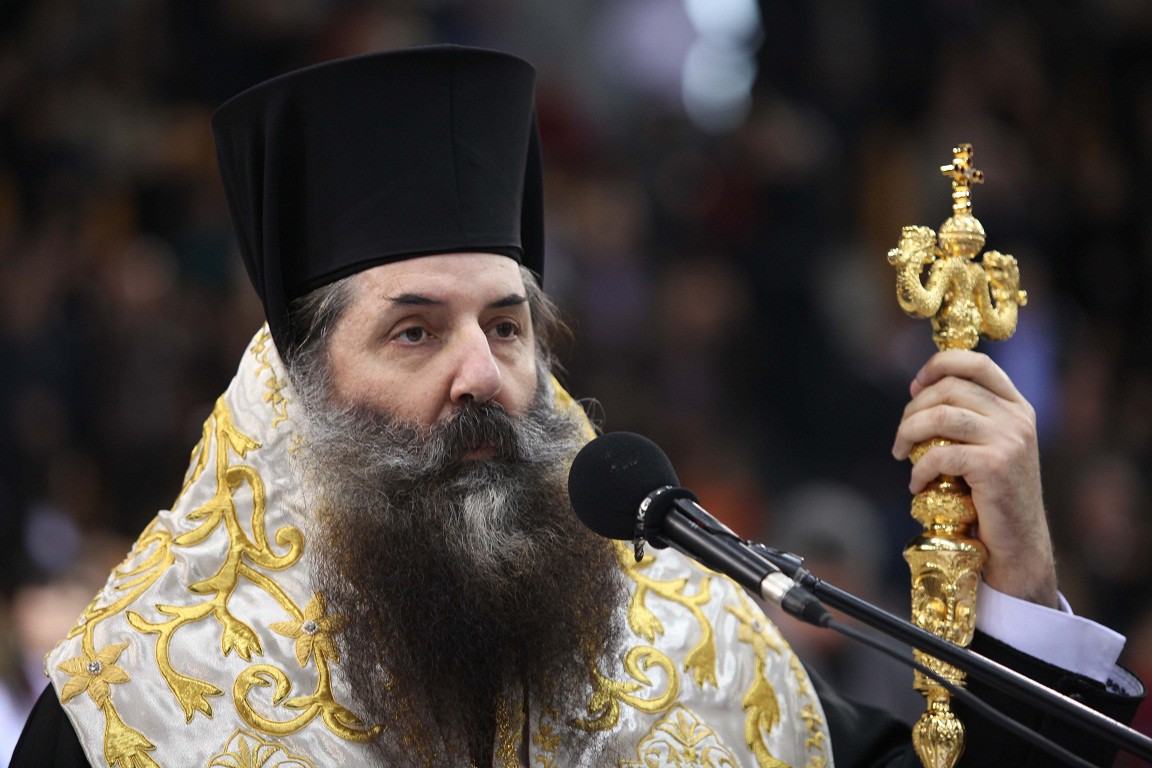 Athens-Greece: Two Human Rights activists in Greece has been sentenced to prison for making a false accusation against Metropolitan Seraphim (Mentzelopoulos) for hate speech, reports Guardian. Panayote Dimitras and Andrea Gilbert of the Greek Helsinki Monitor rights group have been suspended for three years as well.

The Bishop was accused by the activists in 2017 of public incitement to violence, hate speech, and abuse of the ecclesiastical office.

Metropolitan Seraphim on the other hand is well known for delivering anti-LGBTQ and anti-Jewish comments. A few years back in an interview he accused Jews of orchestrating the Holocaust and also blamed them for Greece’s financial crisis.

The activities have proceeded for further appeal against the verdict.