‘Without Peace and Understanding, Humanity Has No Future’ – Metropolitan Cyprian of Stara Zagora (Bulgaria) 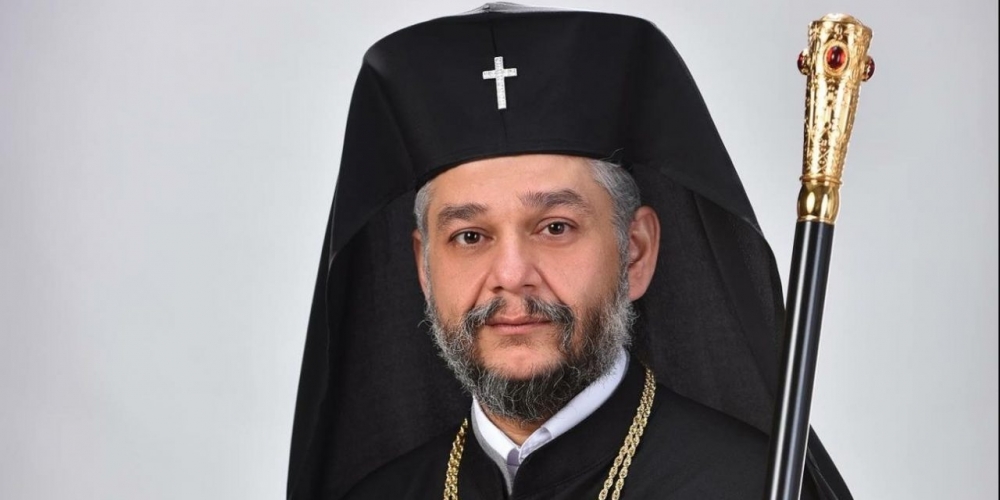 Sofia-Bulgaria: In his recent statement, Metropolitan Cyprian of Stara Zagora of the Bulgarian Orthodox Church stated that “We have learned with great anxiety and sadness that Russian troops have taken military action on the territory of Ukraine. Our pain is even greater due to the fact that two Orthodox and Slavic people are on the verge of a large-scale war that will take many victims and will be a source of deep suffering for the civilian population. Its fire will not only sweep away the visible infrastructure, the work of creative work, but will also change the moral support of millions of people around the world. It will destroy their hopes and their spiritual desires”.

“History has shown that without peace and understanding, humanity has no future” – Metropolitan Cyprian of Stara Zagora.

The Prelate further stated that ‘today it is time to recall the words of St. Gregory the Theologian “Sin looks to death – the fatal enemy of the soul” and to insist with our civic voice and intensified prayers, an hour rather to stop this shameful and fratricidal war. Let us not think that our prayers will remain unheard by the All-Merciful God. He hears us because we are His and in this critical moment we can and must do so. Let us do it with a warm heart, full of love for the suffering”.