The Roman Catholic Church is Losing Ground in Latin America 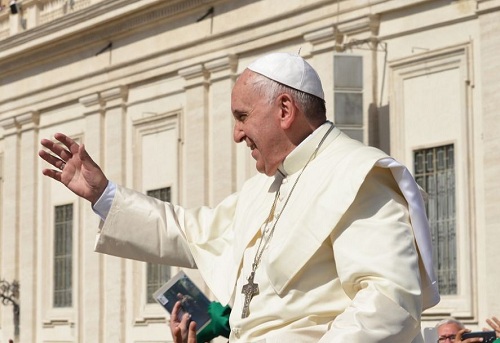 Latin America: According to the latest report by WSJ, the Roman Catholic Church is losing its ground in Latin America despite being ruled by the regions first Pope (Francis). Roman Catholicism used to be the dominant faith in Latin America for centuries. However, in the recent past, it has lost a considerable amount of its faithful to other Christian denominations. The Church has been struggling to retain its faithful in Brazil, once considered as one of the largest Catholic countries in the world.

Reports state that the Catholic population in Brazil is set to become a minority very soon (less than 53%). Read the report by Catholicvote here.

There is an interesting comment in the report i.e. “the Catholic Church opted for the poor and the poor opted for Pentecostals. Interestingly, the reason for opting for Pentecostal denominations by former Catholics is to have a more personal connection with God, states the report.

In Guatemala, Catholics are opting to join various Orthodox Christian denominations in mass numbers. There are also several independent Catholic denominations in Latin American countries that have separated from the Roman Catholic Church