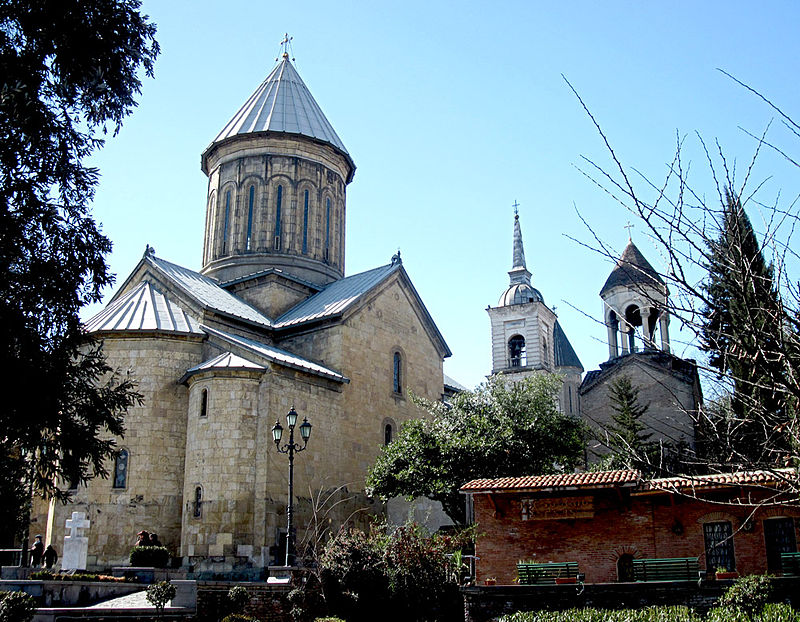 Tiblisi-Georgia: The faithful and the clergy of the Orthodox Church of Georgia celebrated the 105th Anniversary of the restoration of Autocephaly from the Russian Church on the 25th of March 2022.

A service was held at the Sioni Cathedral in Tbilisi, on the occasion which was attended by Prime Minister Irakli Garibashvili of Georgia, various dignitaries, several faithful bishops and clergy. Irakli Garibashvili appreciated the vital role played by the Georgian Church in passing down the core values ​​of statehood, culture, the faith from generation to generation. The PM also thanked Catholicos-Patriarch Illya II for his outstanding leadership over the past forty-five years.