Pope Francis Calls Off the Second Meeting with Patriarch Kirill 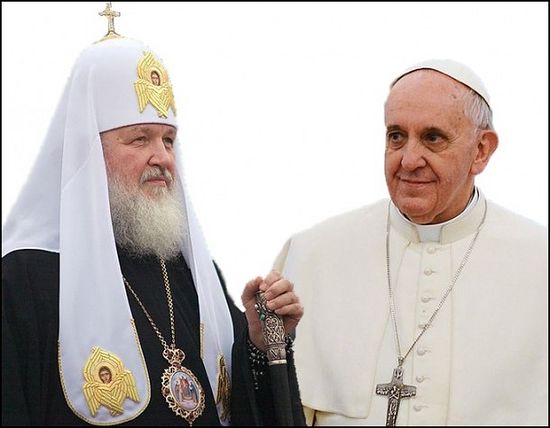 The Vatican City: The proposed meeting between Pope Francis and Patriarch Kirill of Moscow and Russia has been cancelled according to the latest reports. Pope was planning to meet the Russian Patriarch in June 2022 in Lebanon. However, it seems that the war in Ukraine has changed the scenario. It was reported that the Vatican diplomats have advised Pope that a meeting with the Primate of the Russian Church would result in a lot of confusion.

Metropolitan Hilarion, the Chairman of the External Church Relations of the Moscow Patriarchate commented that the meeting has been postponed due to the difficulties faced in preparation.

Previously, Pope Francis and Patriarch Kirill met for the first time at the Havana airport in Cuba on the 12th of February.