Patriarch Daniel Urges to End the War in Ukraine 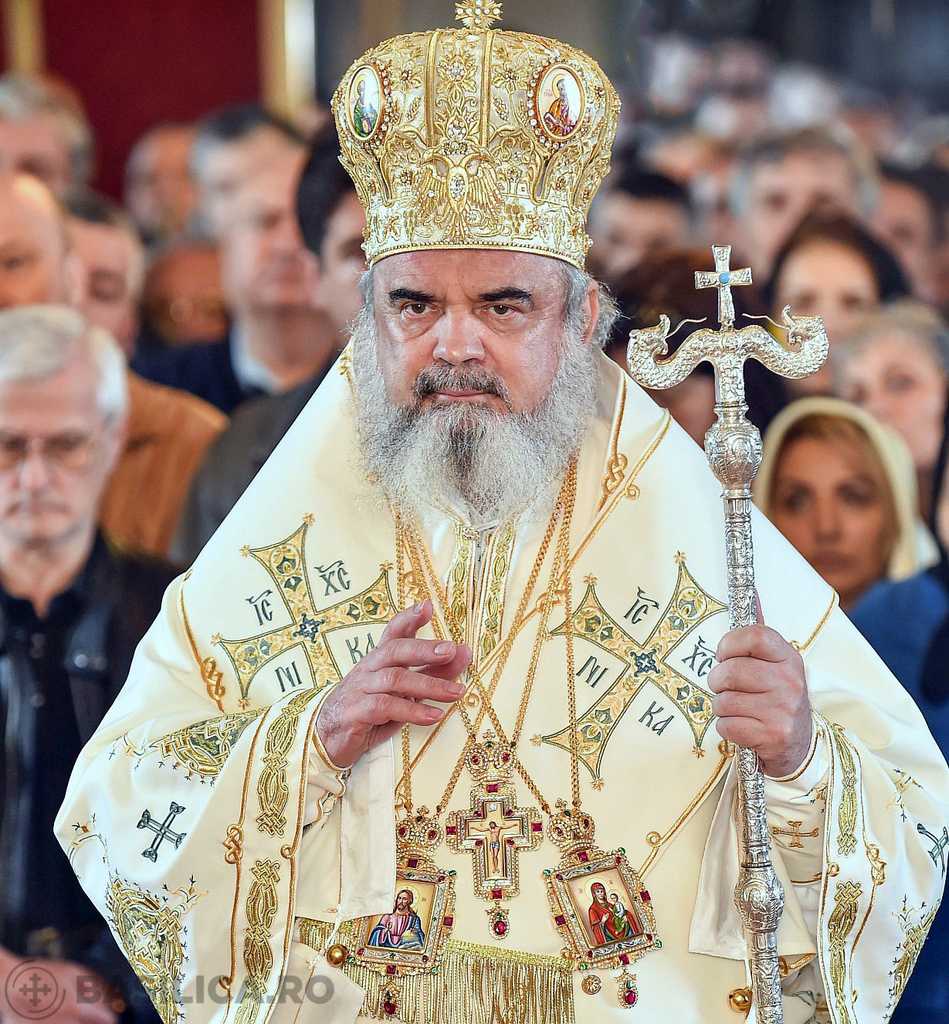 Bucharest-Romania: Patriarch Daniel, the head of the Romanian Orthodox Church has called for an end to the war in Ukraine and prayers for peace in the region.

The published statement of the Patriarch reads:

The Romanian Orthodox Church, like the other important institutions in Romania and the European Union, has noted with the utmost concern the beginning of the war in Ukraine, a war launched by Russia against a sovereign and independent state. In this way, we hope that the Euro-Atlantic political forces can find a way to a peaceful dialogue for the good of Ukraine and the whole of Europe.

At the same time, we express our full solidarity with the Romanian Orthodox Christians living in Ukraine, as well as the willingness to help them according to our own strength. We pray to the Merciful God, the Lord of peace, justice and love, to give protection to the Ukrainian people and peace-making wisdom to all responsible political leaders.