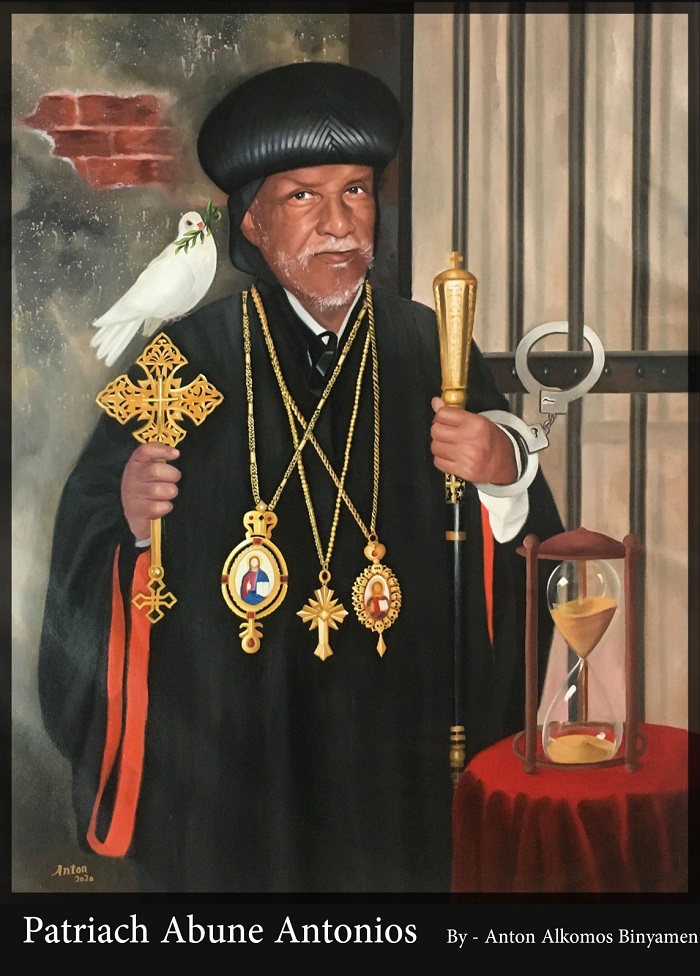 Global: With no doubt one may state that the late lamented Patriarch Abune Antonios (1927- 2022) of Eritrea was a true Christian martyr and a sad victim of the State dictatorship. The late prelate who was canonically elected to lead the Eritrean Church was unjustly removed from his throne by the rootless government of dictator Isaias Afwerki (President of Eritrea). Abune Antonios denied governmental interferences in Church affairs that resulted in his illegal arrest and removal. The Patriarch suffered under house arrest for long 15 years(2007-2022).

Over the years, Abune Antonios became a symbol of suffering not only for the Church but for the whole nation, as Eritrea is often known as the North Korea of Africa. Even under house arrest, Abune Antonios remained true to his consciousness. Lamentably, In 2019, he was falsely accused of heresy and was ousted from the Eritrea Church by the Synod that is under the total control of the regime. This move was part of the ongoing authoritarian propaganda programs by the Eritrean government. Many believe that Eritrean President Isaias Afwerki is behind the false deposition of Abune Antonios The late Patriarch was also denied medical care aboard and also his request to return to one of the monasteries was denied by the government authorities. Call for the release of the late Patriarch by various international bodies including UN fell on deaf ears.

The demise of the 3rd canonical Patriarch of Eritrea marks the end of an era. His memories will continued to be cherished by all Eritreans, especially all freedom lovers who continue to stand against a highly oppressive regime that consider its citizens as mere tools of the State.