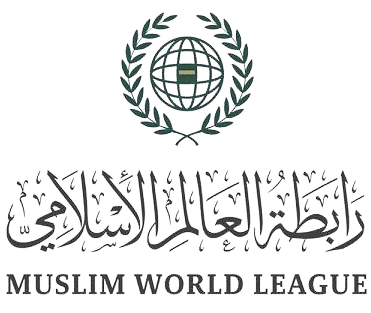 Riyad-Saudi Arabia: Heads and representatives of various Orthodox churches took part in the first-ever Faith Leaders Conference hosted by the Muslim World League (MWL) on the 11th and 12th of May 2022. Ecumenical Patriarch Bartholomew I, Archbishop Ivan Zoria of the Orthodox Church of Ukraine (OCU), Fr. Daniil Matrusov of the Moscow Patriarchate attended the two-day conference titled ‘the Forum for Promoting Common Values Among the Followers of Religions’.

The conference bought together Christian, Muslim, Hindu, Jewish, and Buddhist leaders who discussed various aspects of inter-faith cooperation. The conference also aimed at building relations between the non-Islamic and Islamic worlds.

In his speech, Ecumenical Patriarch stated that “It is impossible to understand the past, analyze the present, or imagine the future of humanity without referring to the role of religion. Religion is not only connected with the deep concerns of the human being; it is also related to the identity of peoples and civilizations. Religion has created and preserved the greatest cultural achievements of humankind, essential moral values, respect for human dignity and the integrity of creation. Our sacred texts include precious anthropological knowledge. Religion is the arc of wisdom and the spiritual inheritance of humanity. Culture has, in general, the impact of religion”.

At the end of the conference, a declaration on the Common Human Values was published