New Book – ‘The Assyrian Church of the East: History and Geography’ 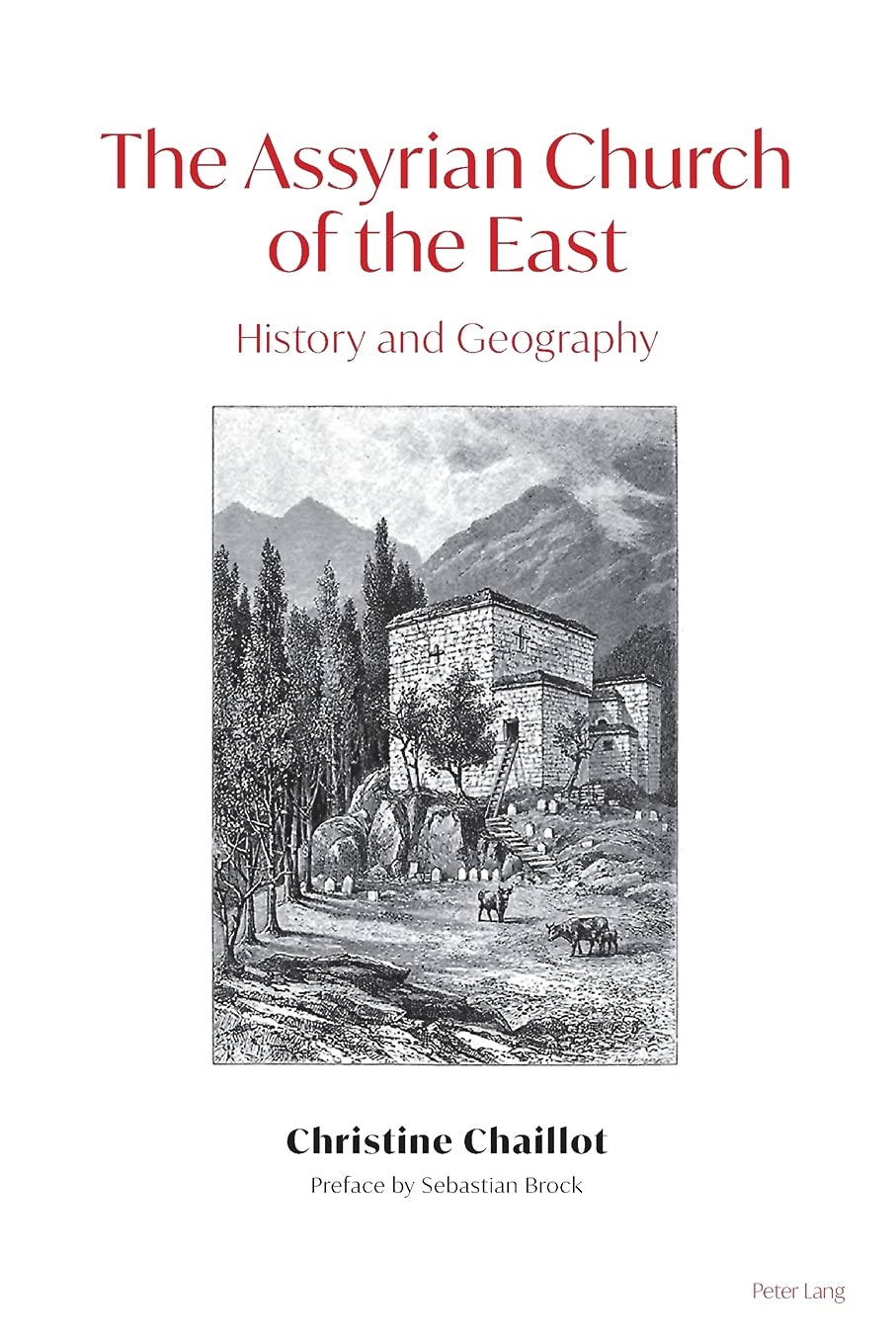 Geneva-Switzerland: A new book authored by Dr Christine Chaillot titled ‘The Assyrian Church of the East: History and Geography’ is now available worldwide for purchase.

A Brief Abstract of the book
The cradle of the Church of the East was in Mesopotamia (between the Tigris and the Euphrates), where it developed its first centre at Seleucia-Ctesiphon, then the capital of the great Persian Empire and today an archaeological site to the south of Baghdad. From the very beginnings of Christianity until the fourteenth century, this Church experienced a remarkable expansion in Asia, its missionaries carrying the Gospel from Persia to India, via the Persian Gulf, and even as far as China. The Church of the East reached China as early as the seventh century via Central Asia and the celebrated Silk Road that linked China to the Mediterranean world. Much later, in the late fourteenth century, the invasions of the Mongol conqueror, Timur Lang (Tamerlane), across Asia brought about a great decline of the Church of the East. Eventually, after the genocide suffered by Christians in the Ottoman Empire in 1915, and the massacres that followed in Persia, the Church of the East and its people were on the verge of extinction. In 1940 the patriarchal seat was moved to Chicago (in the United States) and then in September 2015 to Erbil (in northern Iraq). Many of the faithful have left the Middle East and have formed diaspora communities throughout the world. The history of Christianity in the Middle East and well beyond, in Central and Eastern Asia, is very little known. In this book, the reader is invited to travel in time and space and undertake the fascinating discovery of a very ancient apostolic Church, the Church of the East, whose two-thousand-year history constitutes an indispensable chapter in the history of the universal Church.