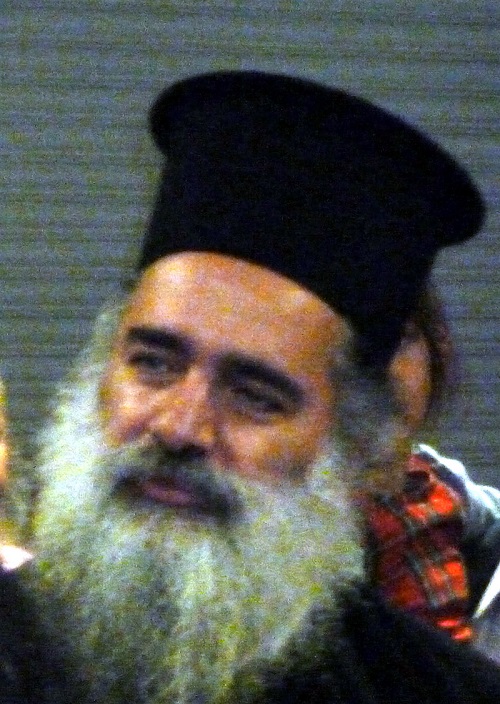 Ramallah-Palestine: Archbishop Atallah Hanna of the Jerusalem Patriarchate on Sunday stated that “Muslim and Christian Palestinians are United in their Struggle Against the Israeli Occupation”. All Palestinians, including Muslims and Christian are one family now and forever according to the Prelate. The Archbishop urged that Palestinians must united in defending their country should stay strong for the Palestinian cause.

In January 2022, Patriarch Theophilos III of Jerusalem stated that ‘Christians in Jerusalem are under severe threat from various radical Zionist Extremists’. The Patriarch stated that Christians are suffering very much and they are the victims of hate crime. Churches are regularly vandalized and Christian clergies are facing frequent intimidation. These radical groups will terminate the light of the Christian community from the Old city according to the Primate of the Church of Jerusalem.